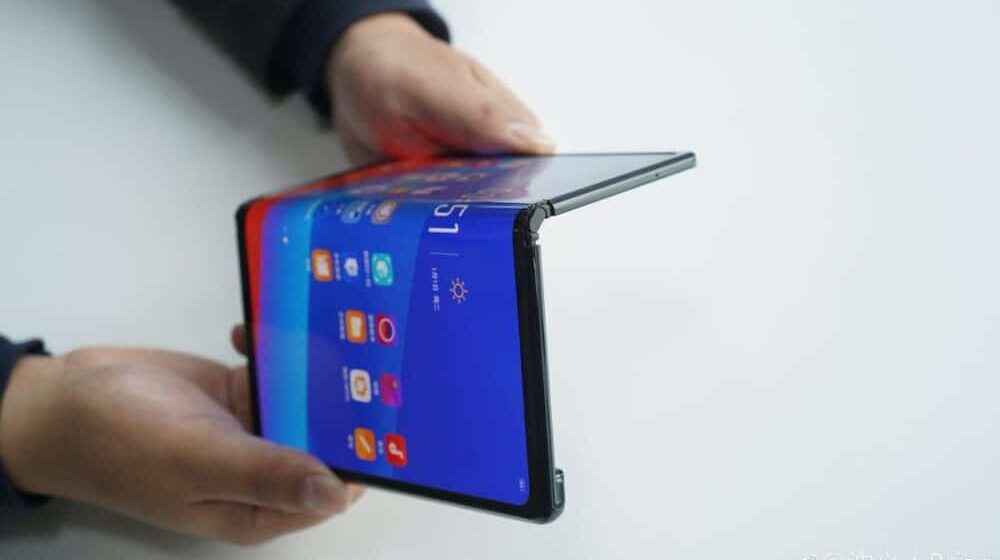 We finally have an idea of what Oppo’s answer to Samsung’s Galaxy Z Fold will be. According to a new leak, the Chinese smartphone giant’s first-ever foldable phone will be called Find N and it is slated to launch next month.

The source claimed that the foldable phone will be called the Oppo Find N 5G, and that its display will fold inward like that of the Galaxy Z Fold 3 or the Huawei Mate X2. The phone will feature two displays, one on the inside and the other on the outside.

According to the tipster, the inner display might feature a refresh rate of up to 120Hz, along with a punch-hole. The outer display, on the other hand, may possess a 60Hz refresh rate, a punch-hole on top, and curved edges.

The leak even contained details regarding the processor responsible for powering the upcoming Find N 5G as well as the camera setup.

The Qualcomm Snapdragon 888 is what’s under the hood of Oppo’s first foldable phone, however this processor would certainly be a bit outdated by the time the Find N 5G is finally launched. This is because Qualcomm is set to launch its next flagship processor tomorrow, while Oppo is expected to launch its foldable phone next month.

These are all the details we have on the upcoming foldable phone. Of course, Oppo hasn’t confirmed anything officially yet, but an announcement before the actual launch is expected sometime in December. 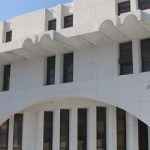