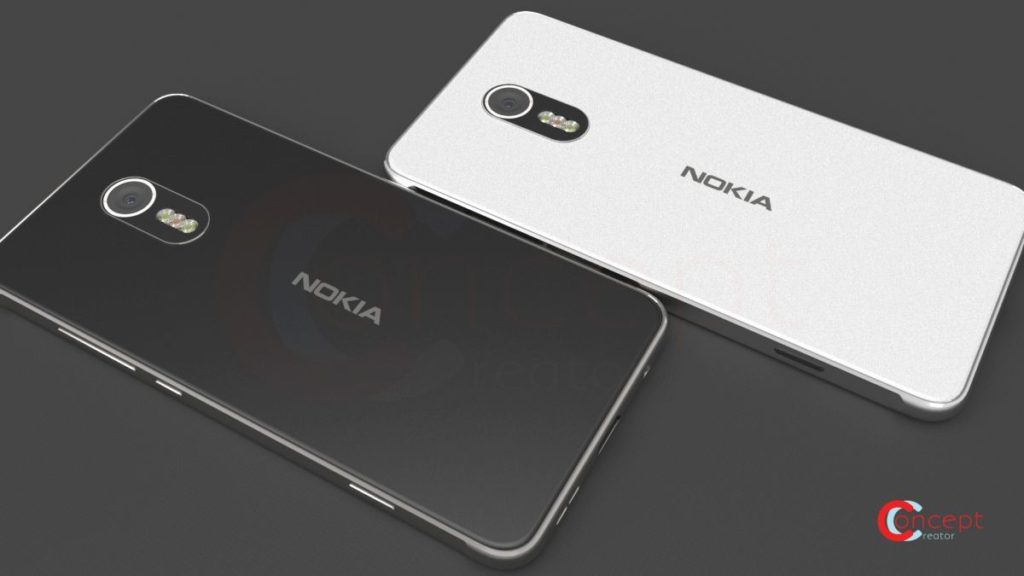 Nokia’s next Android phone has been leaked in an online video prior to its big release at Mobile World Congress (MWC) 2017.

A few days back Nokia teased on Facebook about the possible announcement of new phones on February 26, 2017. This might be it! The next Android smartphone from Nokia, reportedly called “Nokia P1” has been leaked in an online video on YouTube by Concept Creator. The phone looks like a high-end device with some amazing features. (Images below)

The phone is reported to have a physical home button with a fingerprint scanner on the right of the device. Other specifications are

There is no news about the official date of release and price yet. Nokia is expected to unveil it at Mobile World Congress which will take place in Barcelona between February 27 and March 2. Nokia will also exhibit its first ever digital assistant for telecom operators and engineers, MIKA, Multi-purpose Intuitive Knowledge Assistant, at MWC.

Nokia, a well-known Finnish electronics company, gave its licensing rights of manufacturing smartphones to HMD Global last year. Nokia launched first ever android-powered smartphone, Nokia 6, in China on January 8, 2017, which was sold under a minute after the release. Nokia 6 is a mid-budget 5.5-inch smartphone with 4GB RAM, 16 MP rear camera and Snapdragon 430 processor. 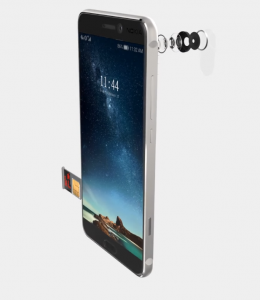 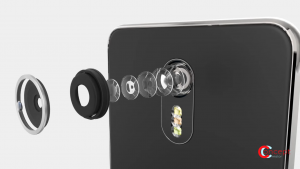 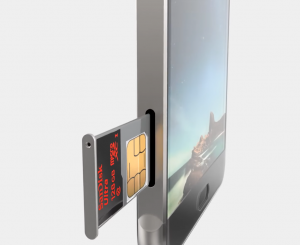 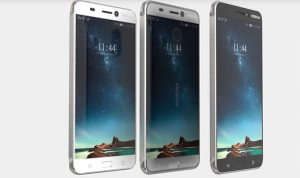 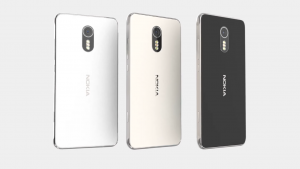 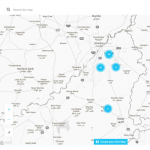