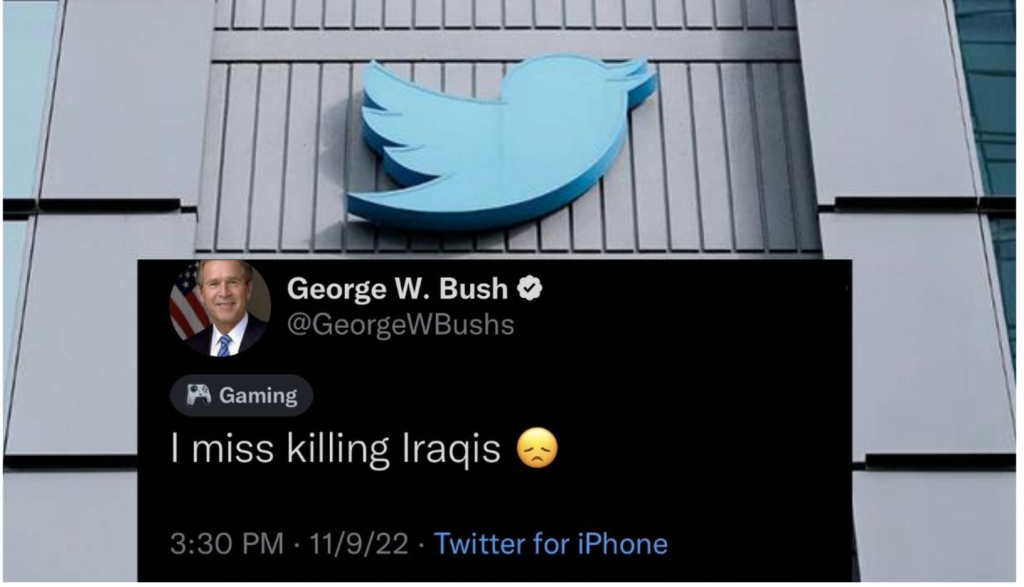 Recently, a fake Twitter account impersonating the soft drink brand Pepsi tweeted, “Coke is better.” A fake George Bush account with a verified mark Tweeted, “I Miss Killing Iraqis”, and there have been many similar incidents going on for a couple of days since the $8/Month subscription is launched and Elon Musk’s own companies have been also targeted by this trend in which his company SpaceX said that they are ceasing all their operations. 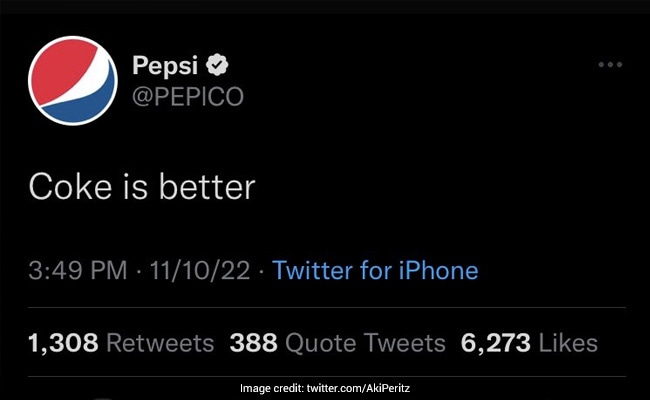 Soon after Elon Musk bought Twitter, he announced that he will give a blue check for sale for $8, and people immediately used that ability to post fake news. See, while there was a difficult-to-find distinction between a blue check verifying the identity of a notable person and a blue check for having $8, it all pretty much looks the same on the timeline. So people could buy blue checks and post fake news, posing as someone or something notable. At first, it was primarily people posting fake sports news. But things started to get more and more serious eventually. 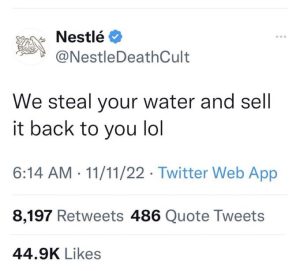 Twitter rolled out Twitter Blue on Wednesday, letting users who provided an Apple ID and a phone number pay $7.99 monthly to attain verification. Previously, that badge was only available to people when the company had verified their identity, often public figures and brands.

Twitter temporarily disabled sign-ups for the new service Thursday night, according to an internal note viewed by The Washington Post, to “help address impersonation issues.”

Things have gotten much worse for Twitter. Predictably, people began posing as businesses, political organizations, political figures, and others. By Thursday evening it was out of control. At seemingly every turn was a fake account. Here’s just a small sampling and, fair warning, these examples are pretty controversial in nature.

All this, obviously, is far more serious than a fake tweet about LeBron James. This is political and could be dangerous. Imagine the damage a bad actor could do on an election night. Less severe for the world — but quite serious for Musk and Twitter’s future — this is the exact sort of thing that would scare the hell out of advertisers, which is basically the only way the platform makes money. Twitter has now paused the ability to buy a checkmark through Twitter Blue. Back to the drawing board for Musk. I’m not sure what he expected.

NEW: Twitter has suspended the launch of Twitter Blue and is actively trying to stop people from subscribing "to help address impersonation issues," per an internal note. 1/ 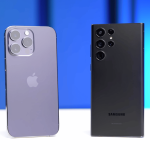