TechJuice > Technology > The next Apple Watch to have built-in LTE

The next Apple Watch to have built-in LTE 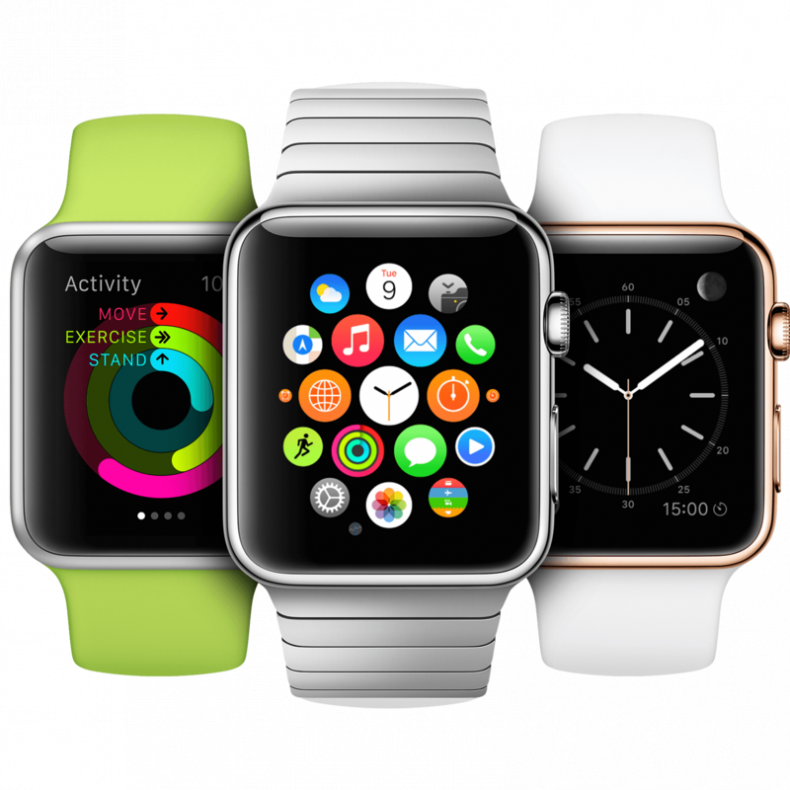 Apple has decided to make the next Apple Watch “iPhone free”. The Watch will have a built in LTE which will give it network connectivity directly. Until now, the watch depends on iPhone for most of the tasks like receiving notifications and making calls.

With the built in network connectivity, the watch will operate independently for most of the tasks. Like users will be able to download songs on it and make internet calls without the need of iPhone to be in a specific range. But the Watch might still need to be connected to iPhone for some specific tasks. Built in network connectivity might also affect the battery life of the watch and Apple might need to increase the battery capacity. The LTE modem of the watch is reported to be made by Intel.

The Apple Watch might come in 2 versions just like the iPad. It will be your choice to get the Watch with or without LTE connectivity. You’ll have to pay extra for the LTE option of course.

It is also suggested that the new Apple Watch will come with a new design. The design has not been changed since the launch of the Apple Watch. According to the reports, the new watch will have an “all-new form factor” which could be slimmer and better looking.

Apple might release the new watch with the Apple iPhone 8 which is reported to come at the end of this year.

previous
These 10 startups are changing the rules for women in Pakistan's startup industry
random
next
What are Bitcoins?
Trending Posts