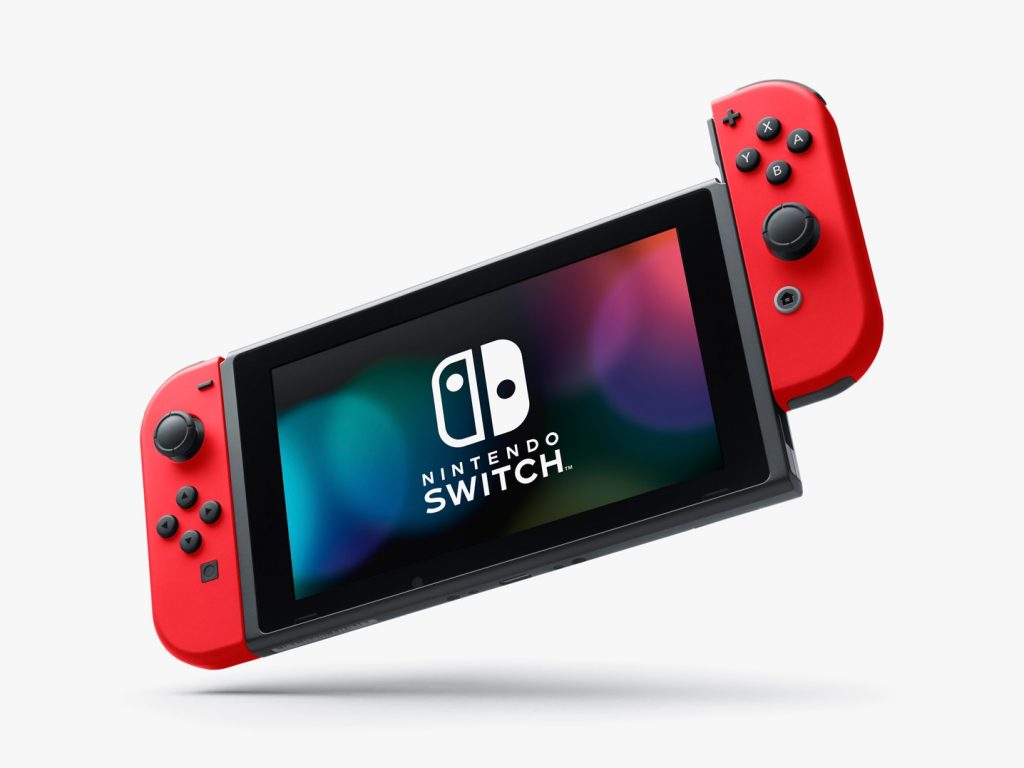 In recent news, Nintendo is aiming to release a new model of the very popular Nintendo Switch which will feature a bigger Samsung OLED display that will be able to give a 4K ultra-high definition output when the device is in docked mode.

According to Bloomberg, Nintendo is hoping to add a much larger touchscreen with high-end capabilities for users by the end of the year. The current Switch model rocks a 6.2 inch, 720p resolution screen. According to Yoshio Tamura, co-founder of display consultancy DSCC:
“The OLED panel will consume less battery, offer higher contrast and possibly faster response time when compared to the Switch’s current liquid-crystal display.”

These OLED panels owned by Samsung will be more rigid in comparison to the previous model. All in all, this will truly benefit Samsung Display as the market value of rigid OLED panels is slowly decreasing. However, the win is also for Nintendo as due to the recent semiconductor shortage it would be difficult to develop new high-end products so hence a way for Nintendo to keep the gaming community interested in the upcoming Nintendo devices.

This new model has been rumored to be known as ‘Switch Pro’ but Nintendo is not disclosing any prior details regarding the device at this moment. Some users believe a new Switch device isn’t necessary as the original is doing so well in the market. 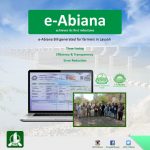