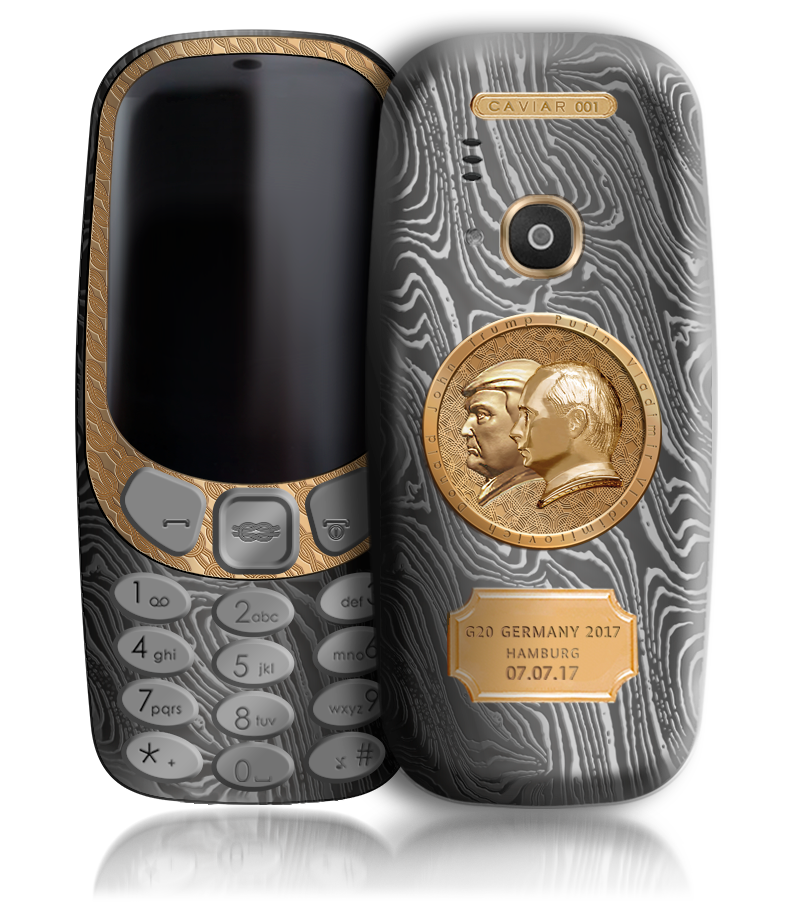 Russian-Italian phone customizing company has launched new Nokia 3310 Edition, which is named as Putin-Trump edition. The new edition is being released to commemorate the upcoming meeting of two world super power leaders at G20 summit. The phone is encased in Gold and Titanium and is priced at $2,500.

3D picture of Putin and Trump has been placed at the back of the phone, while both looking in the same direction. The company wrote on its webpage, “The fact that they’re looking in one direction undoubtedly expresses everyone’s desire of a progress in Russian-American relations”.

Till now the nostalgic phone has been released in the various country including Pakistan.

The company has made 20 Nokia 3310 Putin-Trump edition phones. The newly released edition of Nokia 3310 will feature the same specs as its original edition. 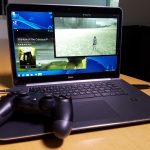 You can now play PS4 games on PC