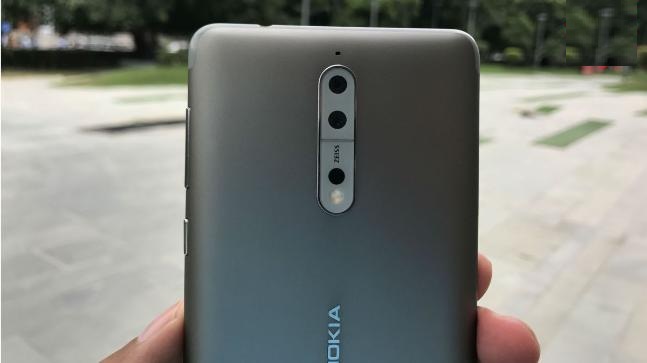 Though we are not pretty sure, whether recently launched Nokia 8 Sirocco should be deemed as the true flagship of HMD Global (as it was previously thought to be the Nokia 9) or not. Yet, a new leak has surfaced online revealing every extraordinary detail of Nokia 9 and surprisingly it is too good to believe.

A Finnish blog, SuomiMobili has just posted a specs sheet of the upcoming Nokia 9 which shows back side of the device featuring a triple camera setup like what Huawei has already pioneered in P20 Pro. And the specs sheet’s data has also listed the three cameras on the Nokia 9 as wide angle sensor, telephoto, and monochrome lense with respective resolutions of 41MP, 20MP, and 9.7MP. The selfie cam has a 21-megapixel shooter with Zeiss optics and high-quality low-light photography. It must be noted that Nokia 9 will be featuring ZEISS-branded triple-lens camera setup which would be technically superior as compared to the Leica lens used in Huawei phones.

As the last year’s Nokia 8 was featuring a Snapdragon 835 chipsets the newly revealed Nokia 9 will feature Snapdragon 845 chipsets to give a true flagship feel. Nokia 9 is also said to have an 8GB of RAM, 256GB of storage, 3,900 mAh battery with wireless charging, dual SIM, and USB-C connectivity.

The specs sheet has also listed a 6.01″ QHD OLED display with an 18:9 aspect ratio for Nokia 9. And let’s not forget Android 8.1 Oreo out of the box. What is hard to believe is the “in-glass fingerprint scanner” listed on the sheet. You can have a look at more of such bluntly overwritten specs of the smartphones.

Still, nothing can be said about the authenticity of this document. And even if it is real, there’s no official word when HMD will actually unveil and release the Nokia 9, however, a previous leak has suggested that it may launch by the end of this year. 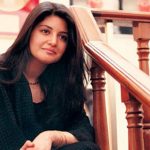 Google pays homage to Nazia Hassan on her 53rd birthday