Nokia Phones to get face unlock in the coming months 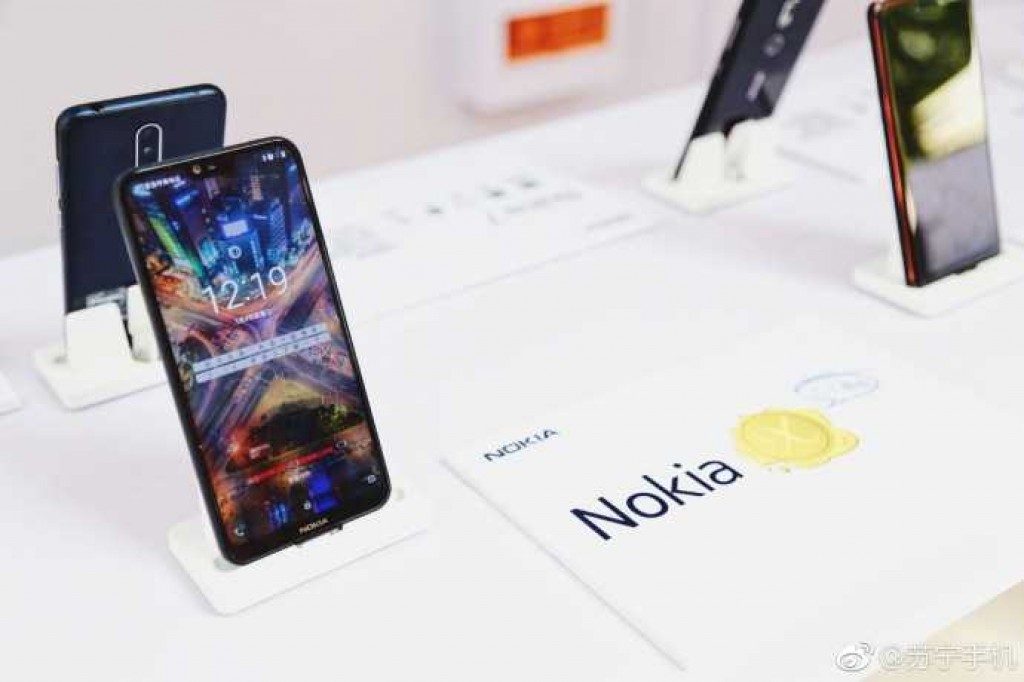 The parent company of Nokia, HMD has confirmed that it will be releasing face unlock for a selected range of its smartphones in the coming months. Nokia used to be one of the biggest mobile companies in the world but sadly it got left behind after the introduction of the first few smartphones around 2006. I personally remember having a Nokia E63 as my first mobile phone back in 2010 and boy, that phone was an absolute delight!

The company was revived in 2015 after it was bought by HMD from Microsoft. The acquisition gave HMD Nokia’s branding rights along with the manufacturing license. Later on, HMD outsourced the manufacturing procedure to Foxconn, the same company which supplies iPhones to Apple.

HMD released the first smartphone under Nokia brand name in early 2017. Called Nokia 6, the phone was warmly welcomed by consumers around the world. For years, Nokia had remained an epitome of trustworthiness and this brand image helped in establishing the company once more. In the first year, HMD reportedly gained over $350 million in sales revenue, which shows the level of trust consumers place in the brand.

Industry experts commented that this success can partially be credited to consumers trying to relive their pasts by using gadgets from their childhood/adolescent periods. As of now, Nokia is at a stage where it is considered a serious competitor in the smartphone industry and maybe that is why it is so committed to having the latest features in their smartphones. I say this because, well, 3 days ago Nokia announced one of the most-liked features in today’s smartphones: Face unlock.

Nokia has confirmed that the feature will come to their phones in the coming months on Twitter. Talking about which models exactly will receive the update, Nokia said, “Nokia 8 Sirocco, Nokia 7 plus and the new Nokia 6, as well as the Nokia 8”.

This won’t be the first time Nokia phones get face unlock as the Nokia X6, which was launched in China earlier this year has the feature from the start, i.e. it comes as a stock offering. However, to much dismay, the X6 is only available in China, thereby global users will have to wait for it to reach them. Furthermore, as seen in the tweet, the OTA software update enabling face unlock will only come to selected devices. Therefore market analysts have predicted that the feature is not going to come in the cheap models. What do you say, is that fair with budget-conscious consumers or should they break the bank to get something royal for once? 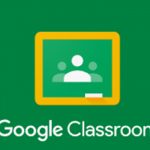