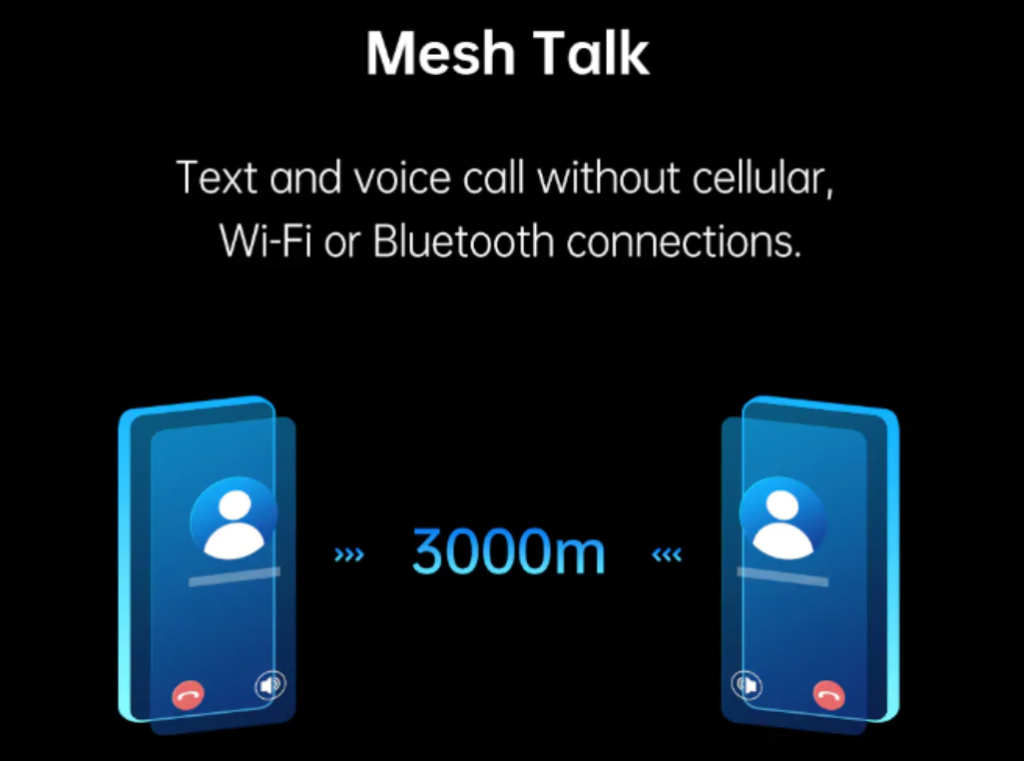 But only within 3 Km radius.

The Chinese smartphone manufacturer Oppo has unveiled a new technology called MeshTalk that will allow users to communicate with each other over short distances, without having to rely on Wi-Fi and cellphone signals or Bluetooth. This new feature was introduced by Oppo at the MWC 2019 in Shanghai.

Oppo has said that this MeshTalk feature will be added into all Android devices as a built-in feature. This new feature can be termed as a modern-day walkie talkie with a large working range as compared to the original one. If two people are within a 3 km radius from each other, they can communicate with each other over voice calls, voice messages or texts messages.

This kind of communication method can be a useful tool in remote areas where people face issues of connectivity and where the internet or cellular facilities do not work properly.

Oppo’s media representative said, “At times, we encounter extreme situations when there is no network coverage at all — for example, when you just arrive at an airport in a foreign country or when you take an off-road trip or attend a concert, football match, or exhibition, this technology offers a solution to such scenarios in which other network connections are unavailable”.

Moreover, in cases of emergencies or natural hazards where the country’s network system gets damaged or disrupted, MeshTalk can prove to be a useful tool for communicating with people easily. It will also help a group of people who wants to stay in touch while visiting remote places like the northern areas of Pakistan, without relying on any other network.

For now, Oppo has not revealed the details regarding how this feature works or what technology has been used to develop it, and exactly when the company will launch smartphones with MeshTalk feature in them. Keep watching this space for more updates. 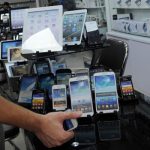