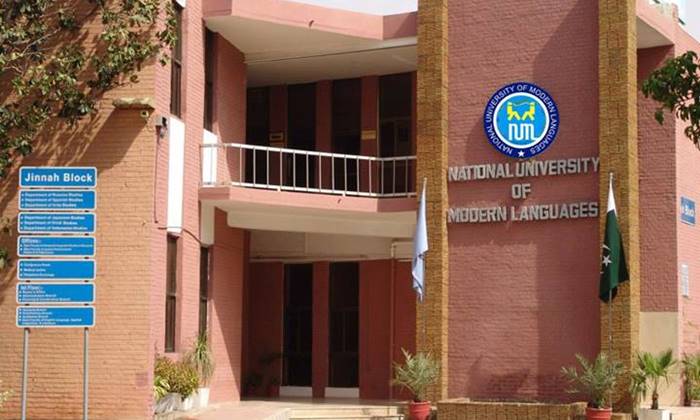 The government today announced the schedule of reopening of institutions starting with Grade 9 to 12th classes which will commence from 18th January whereas the remaining will commence from 1st February. As per the trends on Twitter, students might be okay with the reopening of institutions but they certainly are not okay with the physical exams after spending their semesters almost entirely online.

Twitter nowadays has become a powerful force for everyone where you can freely protest and create movements. And ever since COVID started, students have been using Twitter more and more to voice their concerns to the government and other officials. At times these movements have been effective, such as when the O-Levels grades issue was raised and at another when we highlighted that FAST and IBA Sukkur were taking on campus exams. Later on, the exams were rescheduled when we further highlighted the issue.

This was the announcement made today:

After a detailed analysis of the situation by health and education ministers we have decided to start classes for 9,10,11,12 as per announced schedule of Jan 18. Priority is being given to them because of board exams that have been postponed to May, June 1/2

2/2 All other educational institutions, that is class 1 to 8 and universities will reopen on Feb 1. In the meantime we will review the situation city wise next week.

Now we come to this particular case where students are outright rejecting physical exams. Is it right or wrong? We will leave that to readers but in the meantime, do read what the students have to say at least:

If we are been delivered the lectures online then we will also give exams online not on campus.#NumliansReject_OnCampusExams pic.twitter.com/u1q8hYuUPd

A professor at the NUML university also responded:

Because government of Pakistan has announced to open education institutions so now universities don't need to take online exams and can avoid internet and system related problem.

And apparently here is a video of a professor snoring in class:

Numl has taken online classes, unmonitored where teachers were shoring in class. Now, they're expecting us to give online exams. Unfair strategy. Here's professor from English department snoring in class. #NumliansReject_OnCampusExams pic.twitter.com/u25gF039XD

ARIDIANs have also designed posters for their own campaign:

Take your decision back Arid Management and stop physical exams as no student is ready for it. #AridiansReject_PhysicalExams pic.twitter.com/aUsgAz8eQJ

Meanwhile this guy pointed that the education ministers attended through video link while we are being called on campus:

What are your thoughts regarding these campaigns? Do you support this sentiment? How can we improve the quality of education in Pakistan? Let us know in the comments. 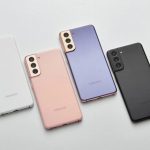