NUST, UET partner with USAID to launch an energy initiative 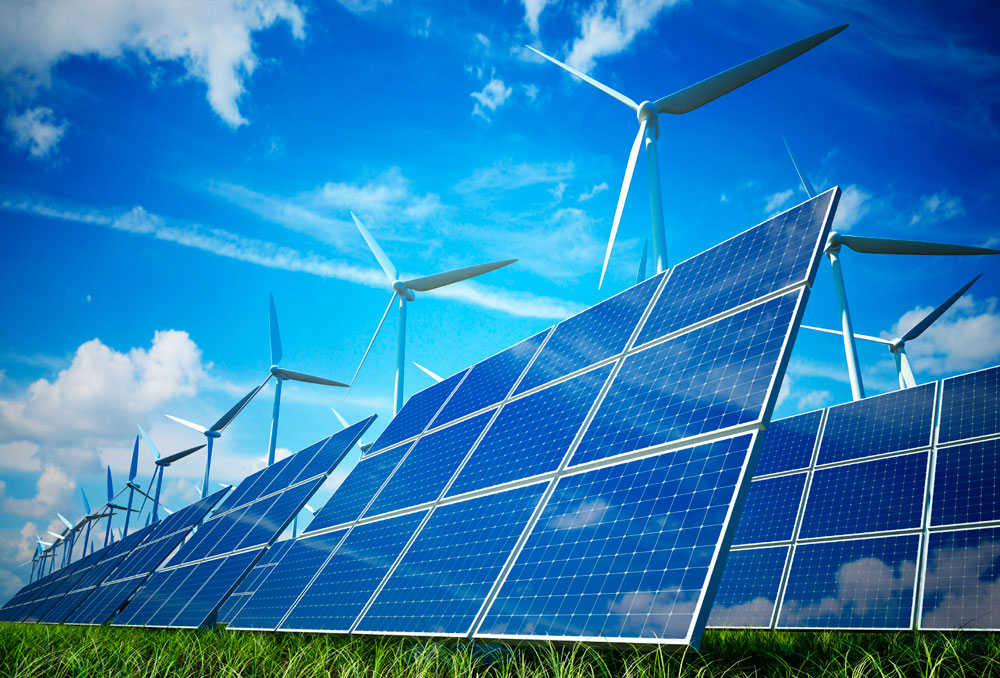 The United States Agency for International Development (USAID) in partnership with two of Pakistan’s top universities: NUST and UET, has launched a program to develop energy research and solution hubs in Pakistan — The US-Pakistan Centers for Advanced Studies in Energy, the program was launched in Arizona State University a few days ago.

The launch was attended by familiar names like Senator John McCain who, while giving the opening remarks, said:

“This new partnership presents a tremendous opportunity to help solve Pakistan’s deepening energy challenges and identify new ways to develop more reliable power production. I commend the leaders of Arizona State University and its partner institutions for launching this innovative initiative, through which students and researchers in both countries will work together to tackle the issue of sustainable energy, a vital concern for both our countries in the 21st century.”

The five-year energy program was launched by Donald Sampler, Assistant to the Administrator for the Office of Afghanistan and Pakistan Affairs at USAID, along with the representatives of NUST, UET, and Arizona State University’s Senior Vice President for Knowledge Enterprise Development. With this initiative, the centers at NUST and UET Peshawar will become premier sustainable energy think tanks that will harness practical solutions for Pakistan’s current and future energy needs. Along with Arizona SU, these universities will become hubs which focus on applied research relevant to Pakistan’s energy needs and educating the next generation of energy scientists, engineers, and policy makers.

The US-Pakistan Centers for Advanced Studies in Energy are the result of an $18 million USAID grant, which is as part of a larger $127 million project to support Pakistan’s economic development by strengthening universities. The project is structured as three partnerships in the fields of energy, water, and agriculture and food security, between three American and four Pakistani universities.

“Lately the two Pakistani universities have initiated programs that the population needs,” said Mohammad Shahid, the Pro-Rector of NUST. “We want to fill in the gaps. There is a dire need.”

“It’s vital the project makes life better for the people of Pakistan. With things calming down in the political arena, I think this is the time for the private sector to come in and invest. It’s a country that needs everything, not just energy. … I hope the frontier spirit I feel on this campus drives some people to come forward and invest.”

Pakistan is seeing an annual growth of 4.8% in the energy consumption department with a total generation capacity of 19,222 MW. To keep up with the growing demand of energy, our generation ability will also need to be increased. It is hoped that this diplomatic agreement between Pakistan and USA pays off in the long run.

Watsapp Is Blocking Screenshot For View Once Images And Videos

The World’s Highest ATM Is In Khunjerab Pass, Pakistan 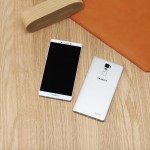 With a great camera & strong build, OPPO R7 all set to launch in Pakistan