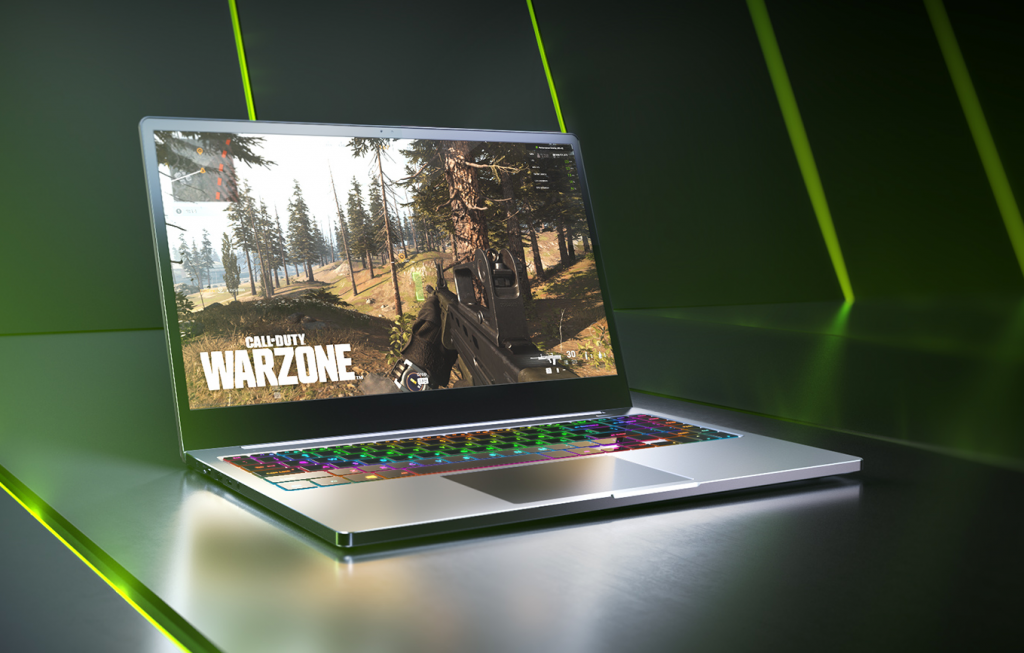 Nvidia is set to roll out one of the greatest GPUs till now that is the RTX 3000 Series, which includes the RTX 3050 and the 3050 Ti, for upcoming laptops.

Similar to their desktop counterparts, these GPUs will feature real-time ray tracing while rocking Nvidia’s Deep learn Super-Sampling along with the high-end AI cores which will accelerate resolution and frame rates to a high extent.

Moreover, the RTX 3050 features 2,048 CUDA cores rocking with a speed of 1,500 MHz while the 3050 Ti features 2,560 CUDA cores which have a speed of 1,485 MHz. The common factor between these graphic cards are the video memory which is about 4GB and the 128-bit memory interface. Both draw a power range of 35W to 80W depending upon how heavily is the graphics card is being used.

In a nutshell, keeping the tech-savvy facts aside gives users 4 times the performance in gaming and 2.5 times better results when editing videos.

As of now, Dell, HP, Lenovo, MSI, and Razer will be integrating these GPUs into their latest gaming laptops which will have a price tag of $799 or more. 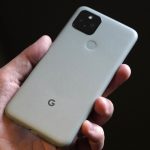