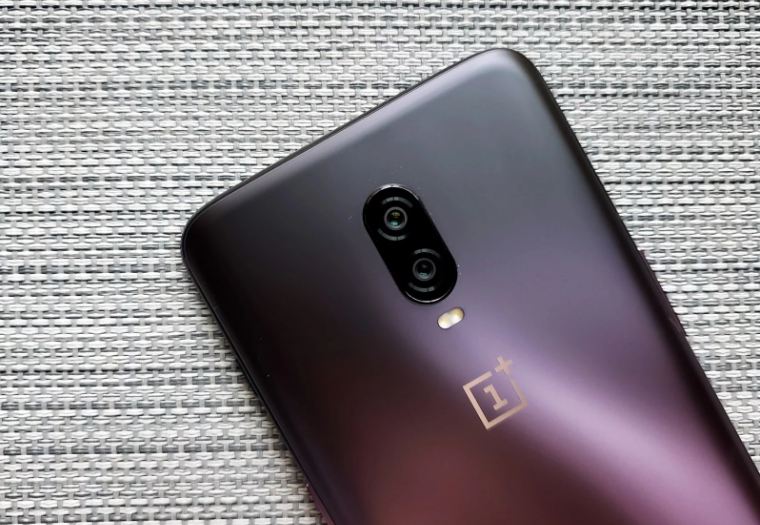 A few days ago, we reported that the upcoming Pro version of Chinese company OnePlus will redefine fast and smooth as affirmed by the company’s CEO. As of now, the new info we have has gathered reveals exactly how fast the beast is going to be. The new leak mentions two configurations of the OnePlus 7 Pro that are apparently the first of its kind for the flagship killer.

An Indian mobile pricing site has listed a OnePlus 7 Pro variant with 10GB of RAM and 256GB of internal memory citing sources familiar with production units. We didn’t believe it, unless our favorite and one of the authentic media outlets, GSMArena recently updated its mobile price section mentioning a 10GB RAM OnePlus 7 Pro.

Along with some other key specs of the phone, the Indian listing also includes the expected price of the device which is around $780 for the 10GB RAM + 256GB version. That price is quite high as compared to the OnePlus 6T which is $548 only. Well, it seems like we were wrong when we said that OnePlus would easily attain the title of a flagship killer.

That’s not it, now we know the exact launch date of the upcoming beast, it’s May 14, as mentioned on the company’s official website. You watch the live stream of launch when it goes down on YouTube live at 8:00 am PST.

As you know, OnePlus 7 Pro will be announced alongside it’s younger brother — the OnePlus 7. Both phones will have Qualcomm’s Snapdragon 855 chipset, stereo speakers, and Warp Charge 30 fast charging tech, among other innovative features.