OnePlus cancels Oreo update for OnePlus 5 due to a bug in Oxygen 5.0 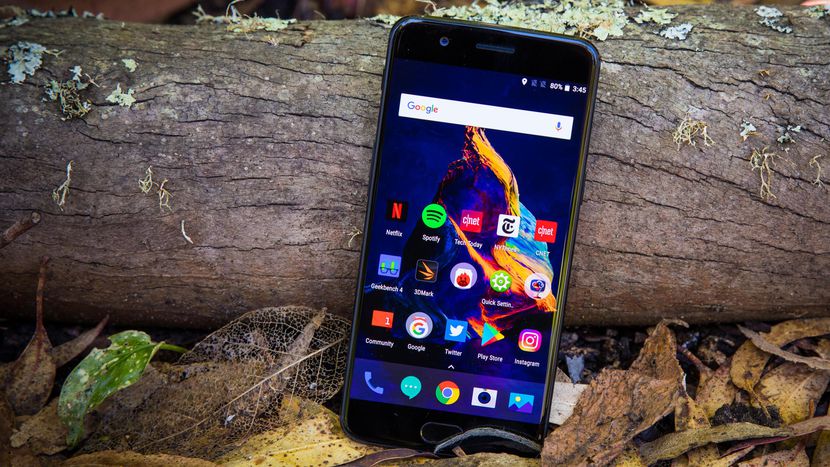 The famed flagship killer from China, OnePlus recently announced that OnePlus 5 is getting Android Oreo beta update along with Oxygen OS 5.0. Along with all those amazing features, the update was supposed to include security patches for December. For now, OnePlus has delayed the global rollout of OxygenOS 5.0 due to a bug in OS’s beta version.

The company apologized for canceling the OTA (over the air) update and said in OnePlus forum’s official thread that the global rollout of OxygenOS 5.0 has been temporarily delayed. The company is working to improve the user experience. As the statement reads,

“Because of a bug on Oxygen 5.0, we have canceled its global release. And we’re preparing for Oxygen 5.0.1, the partial release will go live soon.”

OnePlus announced Oreo update for OnePlus 3 and 3T, however, the update was later pulled out by the company. Now, it appears that OnePlus 5 is going to follow the same pursuit. The company has conceded that there’s a bug which became the reason for canceling the update, but details of the bug have been provided. However, the company has promised for a partial release of OxygenOS 5.0.1, which go live very soon. 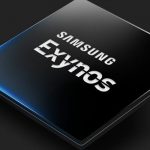