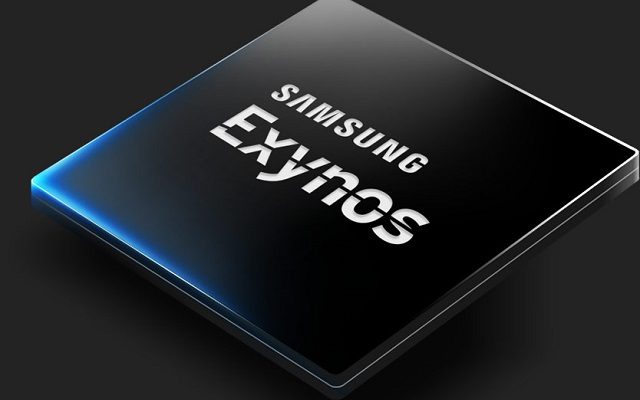 The Exynos 9810 chipset is the company’s latest and most efficient processors to date. Exynos 9810 features eight CPU cores divided into two clusters i.e. 4 high-performance cores with clocking speed of 2.90Ghz and 4 energy-efficient cores.

Samsung is claiming the chipsets to be 2 times faster in single-core performance and there is 40% boost in multi-core performance while comparing with its predecessor Exynos 8895 from Exynos 9 series.

In addition, the South Korean manufacturer is furnishing neural networks in Exynos 9810 and is improving deep learning algorithms. This means that Exynos 9810 will be quite efficient in recognizing people and specific objects in images. The same technology will also enable upcoming smartphones for depth sensing to scan a user’s face in 3D. This “hybrid face detection” feature could be a worrying factor for Samsung’s rival Apple, which has filled deep pockets for Face ID feature in iPhone X.

Exynos 9810 will provide more immersive multimedia experiences with the help of an image processing and multi-format codec. This means that images and videos will appear more distinctly even in low light conditions. Exynos 9810 will also have a separate processing unit for biometric information including facial, iris, and fingerprint data. There’s a lot more coming with these chipsets and the more complex features will be revealed by the company soon enough.

As the Samsung’s upcoming flagships Galaxy S9 and S9+ will be featuring Exynos 9810 chipsets, so it is likely that we see the launch of these devices somewhere near March. Whereas, the chipsets are already up for mass production. 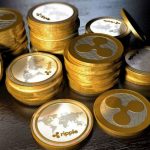 Coinbase refutes rumors of adding Ripple on its platform