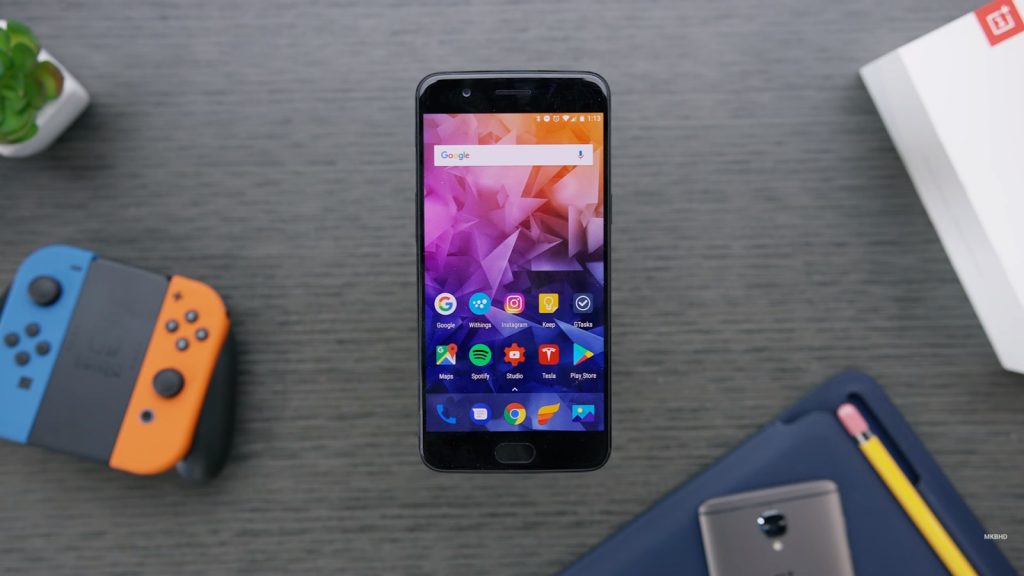 OnePlus, the company known for its low-priced phones is celebrating its fourth anniversary. The Chinese smartphone manufacturer is celebrating the birthday with its users by giving them gifts, discounts and a lucky draw in future.

OnePlus is offering a discount up to 30 percent on their selected accessories. There are 500 special gift bundles that can be purchased on 14th December but no one knows whats in it. OnePlus didn’t unlock the details of these packages.

There will be a lucky draw that will give the customers a chance to win the mysterious gifts. So, you can try your luck and can have the free goodies. These gifts will be unveiled on 17th Dec 2017.

How are we celebrating our 4th anniversary? Get ready for games, prizes, and can’t miss offers. pic.twitter.com/B5w4bI8zk8

The Lucky Draw is ready to reward those who have written their own story with OnePlus. You can collect your extra chances by posting your story on the forums, ordering your own devices and many much more.

These prizes are going to be big but who knows?

OnePlus has emerged as one of the top contenders of flagship devices launched by Samsung, Apple, and Huawei. Its smartphones are not very heavy in the pocket, yet they have all the good features, a flagship should have. 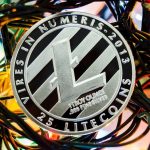