TechJuice > News > Only 10% of IT graduates in Pakistan are employable, according to study

Only 10% of IT graduates in Pakistan are employable, according to study 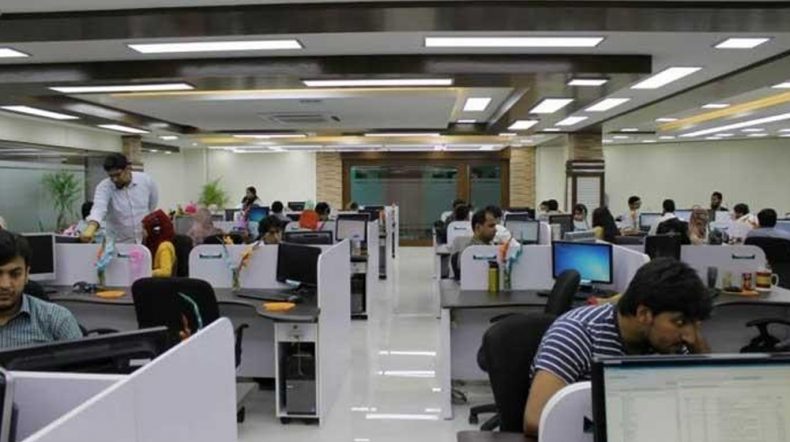 IT is a booming sector in Pakistan, and one that has the potential to scale new heights over the years. However, despite the immense pool of talented computer scientists, software engineers, and IT specialists, employability remains a valid concern for the masses. According to a recent study by Gallup Pakistan, the nation’s top IT companies only hire 10 percent of graduates from lower-tier universities. Software houses with low-end IT services, however, employ 50% of such graduates.

Gallup Pakistan is the country’ foremost social research lab, and its most recent study of IT graduates from low-tier universities paints a disturbing picture indeed. The study states that there is a need for Pakistan to focus on the human capital related to technological innovations. The best way to boost employability, according to Gallup, is to impart skills upon graduates that are required by the IT industry and digital economy.

Currently, there is a skills gap between graduates of high-tier and low-tier universities. This gap alludes to a lack of nationwide IT skills training. A lack of fluency in English has also been identified as a problem university graduates might suffer from due to a lack of qualified teachers and modern curriculum.

An estimate suggests that Pakistan’s top universities generate 25,000 IT graduates, but only 5,000 get employed at top local IT companies. The other graduates simply do not meet the selection criteria as a result of their outdated education and lack of relevant skills.

The good news is that the Ministry of IT is aware of this discrepancy in skills across the nation and has thus been working on setting up an authority to boost the quality of IT curriculums. The hope is that across Pakistan, IT education can be brought up to global standards.