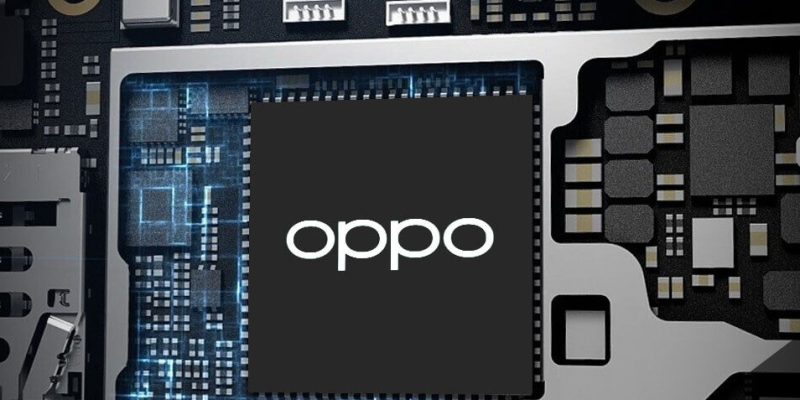 It seems that Oppo is taking matters in its own hands, as it comes to light that the company is developing its own high-end chips for flagship mobile phones, according to a report by The Verge.

Two people who spoke to the newspaper said that the plan was to release custom SoCs in 2023 or 2024 “depending on the speed of development.” Oppo reportedly wants to use TSMC’s advanced 3nm process technology for the chips.

If plans come to pass, Oppo would be the latest major smartphone manufacturer to take control of its own SoC design.

Yesterday Google launched the Pixel 6 and 6 Pro, its first phones with a custom SoC called Tensor. Apple and Samsung also design their own smartphone chips, as did Huawei before US sanctions decimated its mobile business.

Oppo currently uses chips from Qualcomm and MediaTek, like all other Chinese smartphone vendors since the crackdown on Huawei. Xiaomi designed and released a low-end SoC called the Surge S1 for its budget Mi 5C phone in 2017, but since then its chip design efforts have been limited to secondary components like image signal processors.

Qualcomm is well aware of the fact that it stands to lose precious business if companies like Oppo start designing their own SOCs, as suggested by a recent subtweet. Oppo is the fourth largest smartphone maker in the world in terms of shipments, according to IDC, and given it shares a supply chain and ownership with big names like Vivo, Realme and OnePlus, Oppo-developed chips could quickly find their way into phones from multiple brands. 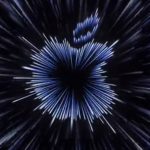