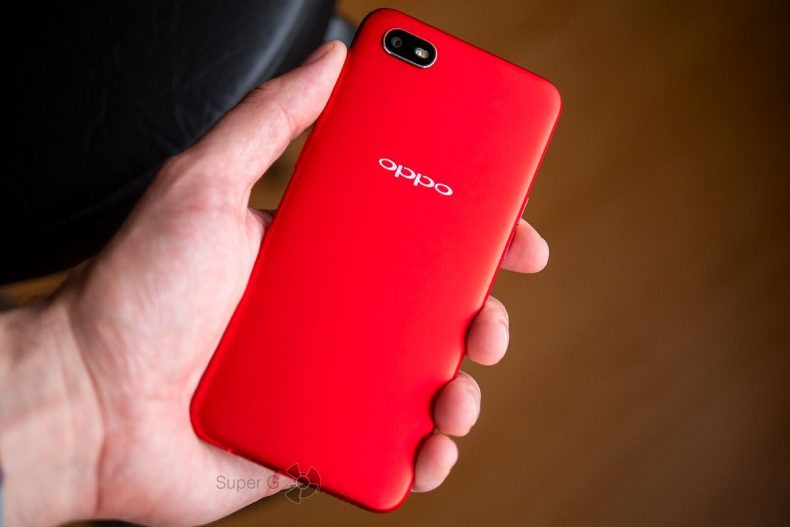 Oppo, the Chinese smartphone giant and world’s fourth largest phone maker is all set to release another budget-centric smartphone for the emerging markets where people are very conscious about the price of a phone. After launching its most affordable phone Oppo A1K with a tempting price tag, Oppo is apparently aiming to lift the game with a more appealing device but a slightly higher price tag.

According to some recent reports by smartphone geeks, the Oppo A1s has cleared TKDN certification in Indonesia and EEC in Europe. The upcoming phone has also cleared the Bluetooth SIG and Wi-Fi Alliance certification. As of now, leaked images of the alleged Oppo A1s have surfaced online on Twitter citing certification from a regulatory body called NBTC (National Broadcasting and Telecommunications Commission).

It must be noted that the name of the Oppo’s upcoming budget offering is not yet confirmed and we only know the CPH1925 model number, but looking at its basic look, it will pretty much fall in the lower price segment — Oppo A1 series.

Meanwhile, the leaked images offer a closer look at the smartphone’s design. As you can clearly observe that the smartphone comes with a polycarbonate build. On the front, you get an edge-to-edge display with a waterdrop-style notch. Essentially, the red color revealed by the leaker in tweet looks quite appealing. Whereas, the SIM card tray and volume rockers can be seen on the left and the power button is on the right side of the phone. For charging and data transfer, you have the micro USB port at the bottom and a 3.5mm headphone jack for audio sits at the top of the phone.

Oppo A1s Bluetooth certification has further revealed that it may support a 6.1-inch HD+ display and will also feature MediaTek octa-core SoC clocked at 2GHz under the hood. We also expect the phone to run Android Pie with ColorOS 6. On the rear side, you get the dual camera modules along with an LED flash. However, there is no word on the camera resolution until now.

We don’t know much about the launch date of the phone yet, but one thing we know for sure that it’s launching in emerging markets considering the popularity of budget-centric phones in markets like India and Pakistan. The expected price of the smartphone in Pakistan will be around PKR 21,000.