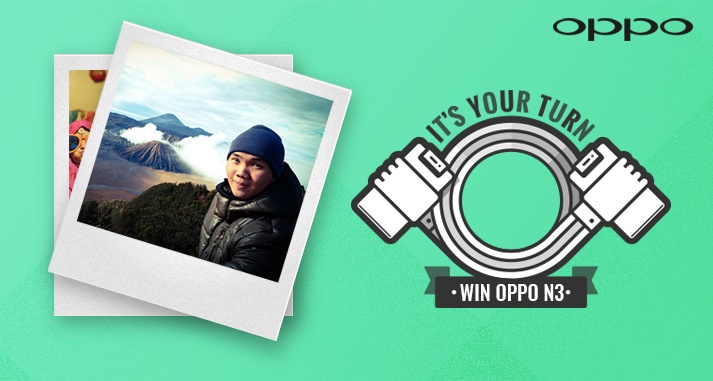 OPPO launched an “It’s Your Turn” global photo contest two weeks ago on its official global site. The contest was met with enthusiastic response attracting over 30,000 participants from over 30 countries and regions. The submissions were a dizzying array of impressive photographs for the themes, “Selfie Showdown” and “Our World”. The participants shared their view of the world from behind the camera lens capturing splendid sights and telling heart-warming stories.

People all across the globe shared their culture and tradition for the OPPO selfie showdown. Fatimah Zahra from Pakistan, shared a selfie with her friends and became the first winner of N3. Ner Batin Balot, from the Philippines, brought a lot of laughs with his creative idea.

Amidst all the joys of sharing traditions, long-time users of OPPO smartphones realized that even older edition OPPO phones are capable of producing amazing pictures. Indah Nildha, from Indonesia, shot an exceptionally stunning photo using the rotating camera on her OPPO N1, the predecessor of the N3. Another photo taken by Zane Lee with the 13MP camera in his Find 7 showed himself against the magnificent scene of Mount Bromo.

Keeping record of life events through photographs has become natural in our lives. The “Our World” theme invited participants from around the world to share the world in their eyes through their own definition of uniqueness. The photo shared by Prajuk Chomngam, from Thailand, combined the journey of life and faith. In the photo taken by Ryanacol from Indonesia, the idea of friendship was perfectly blended with the night view of the city.

OPPO believes that a photograph tells a story of its own, a story which is experienced and narrated by the photographer. Therefore, OPPO considers the camera features on its handsets as a strategic value proposition. OPPO has independently developed Pure Image (PI), a full-featured hardware and software photography solution, which has become a distinctive trait of each OPPO camera phone.

OPPO launched this global photo contest to provide users with an even better photography experience. “Inspiring Moments” is an ongoing last theme of the contest. The participants will share photos that capture meaningful and unforgettable moments in their lives. The winners will each get a brand new OPPO N3 which will enable them to take even greater pictures. 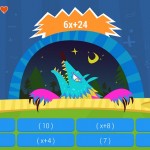