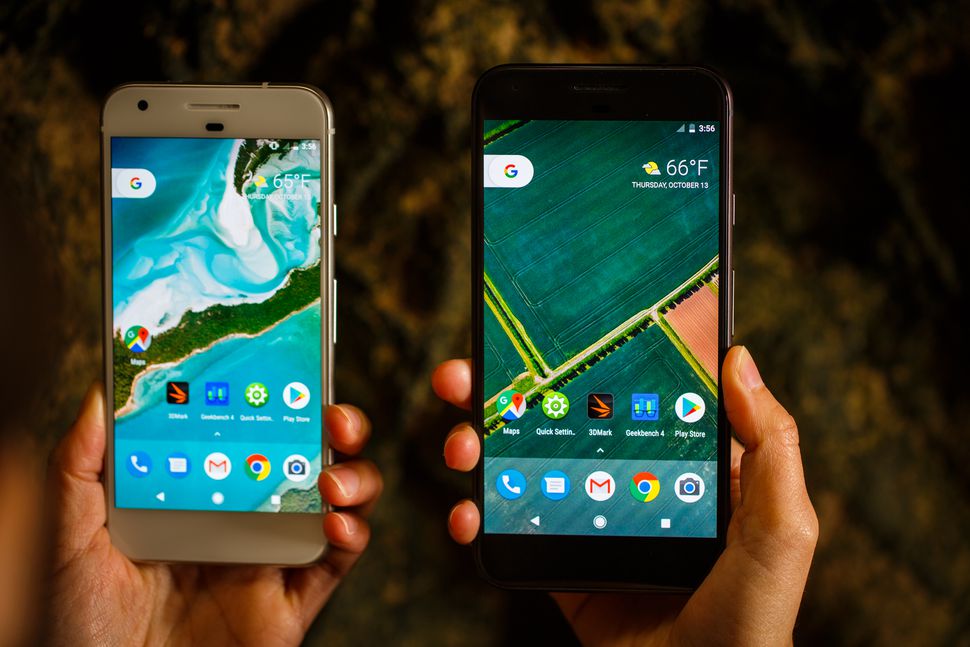 Google’s original Pixel and Pixel XL smartphones, the beginning of the company’s enhancement to streamline its new hardware efforts, have been removed from the online Google Store, as reported by Android Police.

Google has confirmed that the devices are no longer available for purchase from the company directly from Google Store or ProjectFi page. You can, however, still purchase the original Pixel and Pixel XL devices in a variety of colors and storage sizes from places like Amazon and Best Buy.

Even after 18 months, the Pixel and Pixel XL are still excellent phones, with the official $100 price cut making the phones even more attractive. Over the next few months, availability did significantly diminish with the smaller 5-inch phone no longer available in recent weeks.

In the context of a rumored mid-range Pixel coming this year, it appears that Google would rather make a purpose-built device for other markets than just sell last year’s model at a lower price point. The latter solution has clearly worked for Apple, but Google appears to be taking a different approach.

So, if you’re in the market for an older Android flagship that can still reasonably hold its own against most other phones in its price range — the original Pixel goes for about $399 new or $299 refurbished — it’d be wise to snatch one up from Amazon before it becomes harder to find. 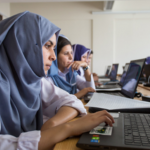 Oracle partners with TEVTA to train 45,000 students in Punjab