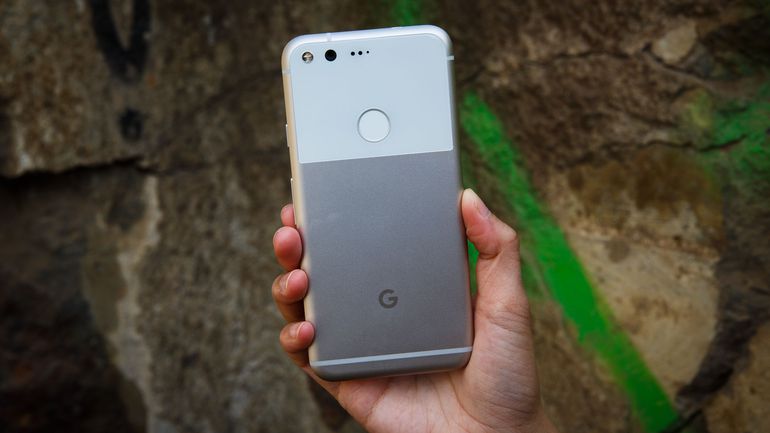 Google is reportedly in the works of making a Pixel mid-ranger aimed at the emerging markets of low-end smartphones. Previously the company was aiming the lower-end market with Android One and Android Go and now Google is expected to launch the mid-range smartphone somewhere near July or August of this year. 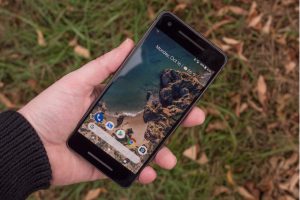 Since mid-rangers are aimed at the price-sensitive market segment, Google for the first time wants to capture this market as well. Since Huawei and Oppo, the Chinese tech giants have been stealing the thunder with great mid-rangers like Huawei P20 Lite and Oppo F7. As Google Pixel 2 and Pixel 2 XL are quite expensive flagships with high-end features, the mid-ranger Pixel will definitely favor Google since the company has never made a mid-ranger.

The Pixel mid-ranger is said to have Qualcomm’s Snapdragon 636, and bezel-less display along with a decent battery as well. It will feature a single camera and a fingerprint sensor on the rear. 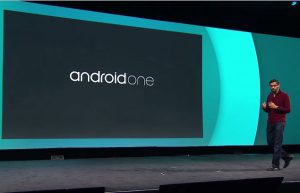 Previously, Google announced the Android One, which was basically very cheap and had very low-end specs, it was made to promote people to buy smartphones and encourage the growth of smartphones. This has been a massive success in countries like India, Nepal, Indonesia, etc. Google also unveiled QMobile A1, the budget-friendly smartphone in Pakistan with the help of QMobile being the hardware partner, however, the mobile was not very successful in Pakistan.

Google plans to transform smartphone industry by introducing mid-rangers, let’s see if the company can compete with the Chinese giants Huawei and Oppo. 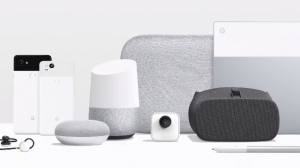 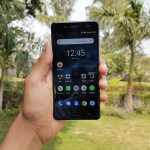 Nokia 8 review: A good all rounder with a high price tag