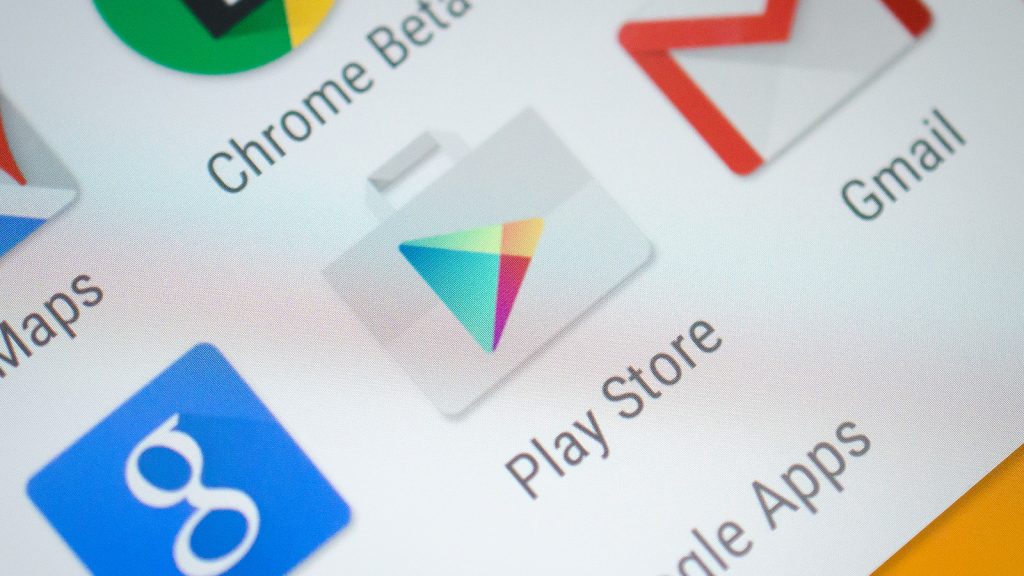 A new study finds that over 2,000 apps on Google Play store are harmful in some way.

Researchers from the University of Sydney and CSIRO’s Data61 have compiled an investigative report on the Google Play store and found that around 2,040 malware-laden replicas exist in the world’s largest house for apps. The study was based on the testing of over one million apps on the Google Play store, and unfortunately, some of them are extremely popular and have millions of downloads.

Moreover, the two-year long study has revealed that a massive number of impersonated popular gaming apps available on the Play Store. Some of these popular gaming apps include Temple Run, Free Flow and Hill Climb Racing. The study claims that some of these apps contain risky malware while other apps were found requesting at least five sensitive permissions. These apps required permissions to access data that they don’t need in the first place.

The report’s co-author Dr. Suranga Seneviratne from the University of Sydney said;

“While Google Play’s success is marked on its flexibility and customizable features that allow almost anyone to build an app, there have been a number of problematic apps that have slipped through the cracks and have bypassed automated vetting processes. Our society is increasingly reliant on smartphone technology so it’s important that we build solutions to quickly detect and contain malicious apps before affecting a wider population of smartphone users.”

Amongst the one million apps tested by the researchers, around 7,246 of the total apps were found to be malicious and 2,040 of them were fake and high-risk apps. Meanwhile, 1,565 apps requested sensitive data permissions from users and around 1,407 embed third-party ad libraries.

To investigate these applications on the Google Play store, the researchers used neural networks. On the other hand, Google claims that most of the apps studied by the researchers have already been removed. 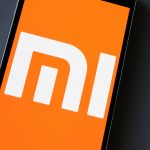