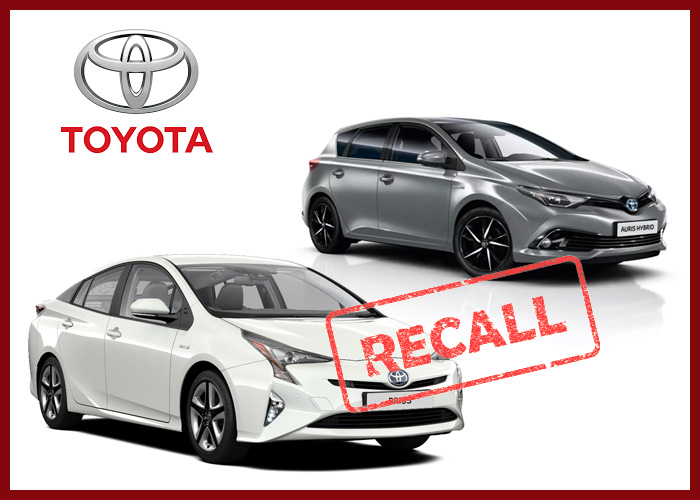 The automaker giant put forward a statement on Tuesday quoting: “The issue has to do with an electronic control unit, designed to get signals from crash sensors, to deploy airbags, and tighten seat belts. However, there might not be enough protection against certain electrical noise that can occur in certain crashes.”

The NHTSA (National Highway Traffic Safety Administration) had been researching the issue with several automakers, including Toyota, since April of 2019. Upon digging deeper, the agency was informed about two fetal accidents involving Toyota Corollas. The airbags of the cars did not inflate at all during the crash.

The automakers have decided to take action against the issue. In many cases, the Toyota dealers will install a noise filter among the wiring harness and airbag control computer. But most dealers will inspect the computer for determination of the need for a filter. All the vehicle owners will be notified by the end of March.

According to Toyota, the owners can check whether their vehicles are impacted or not by the recall via accessing their website. They can also visit the website of the National Highway Traffic Safety Administration. All the users are required is to jot down their Vehicle Identification Number and License plate number. 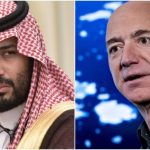