Over 50 fake social media accounts of Pakistani politicians taken down 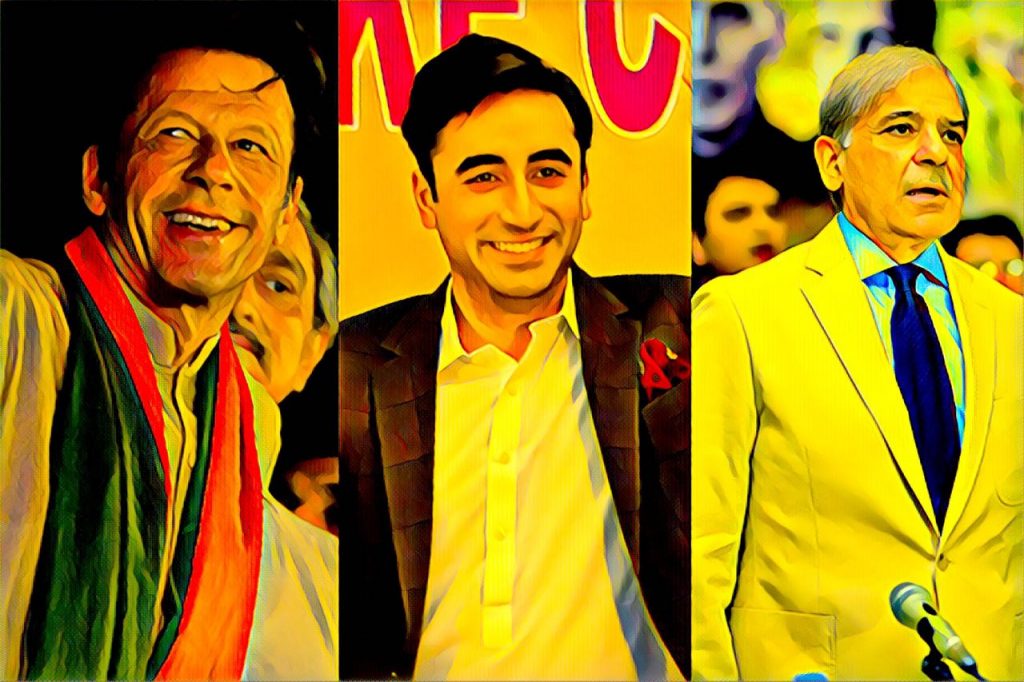 SAMAA News reports that they have a document issued by the Ministry of IT and PTA in which details of the suspended accounts are mentioned. According to the document, as many as sixty-four Twitter accounts and seven Facebook accounts have been deleted.

It must be noted that the Ministry of Information Technology and Telecom (MoITT) had formed a ‘cyber wing’ to report fake accounts of parliamentarians. Meanwhile, the fake social media profile of any person can also be reported to PTA and FIA as well.

PTA, IT ministry and even FIA, all have expressed their helplessness in tackling fake social accounts problems. The officials are of the view that the response of social networking giants like Facebook and Twitter is uncooperative when it comes to the removal of fake accounts from their platforms. They argued that these social media platforms respond promptly to even least important query of the users but they take months to respond to important matters of government organizations. 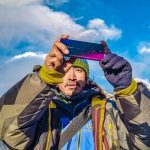