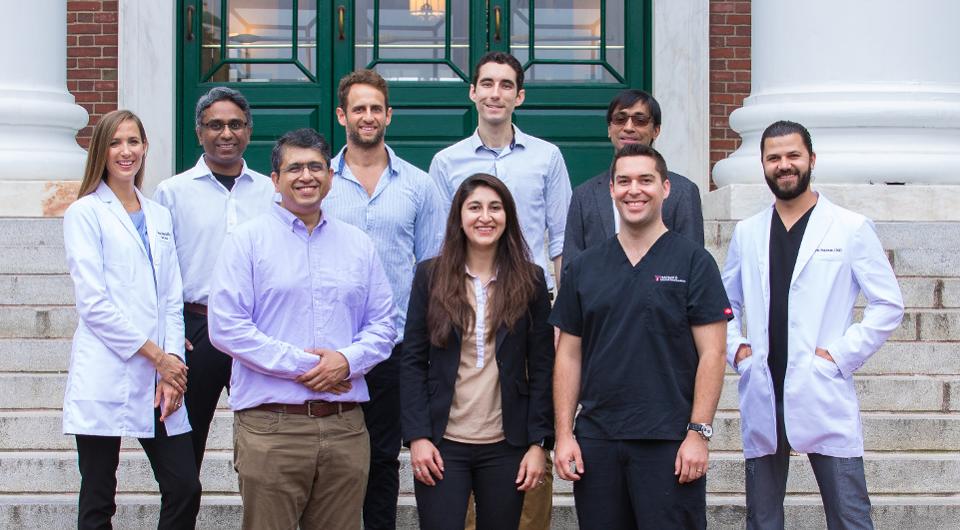 Overjet, an AI startup focused on dental services, raised $7.85 million in funding in a seed round. The startup aims to help dentists diagnose dental problems by analyzing x-rays as well as prescribe the treatments needed to solve the problem. Overjet uses computer vision to determine any anomalies in the x-ray based on previous clinical data. It then compares the problem with previous records to determine the best way to treat the patient.

The startup was co-founded by Wardah Inam, who also acts as its CEO. Ms. Inam is an alumni of GIK Institute, earning her bachelor’s degree from the esteemed university in 2010. She went on to earn her Master’s degree and PhD from MIT, and has since been involved with cutting edge research at companies like GE and Apple. She has also been involved in several tech-based startups similar to Overjet such as uLink Technologies and Q bio.

In an interview, the CEO told TechCrunch that most other medical imaging AI companies focus in finding an issue in what they are analyzing. What sets Overjet apart is the fact that it not only points out any problems, but also tells you how big the problem is and what treatment is needed to take care of it. This kind of technology is obviously very useful for dentists, but it can prove beneficial to insurance companies as well. Until now, insurance companies have had to review every single dental claim manually, which is very expensive. Overjet offers the ability to automate that process and save a significant amount of money in the process.

Overjet’s lead investor in the seed round was Crosslink Capital. The company chose Crosslink due to its investment in Weave, a communication service widely used in dental offices. Other investors include MIT-E14, which only invests in MIT startups, along with Neoteny and Liquid 2 Ventures. The company was incubated at Harvard Innovation Lab, which it is quickly growing out of. 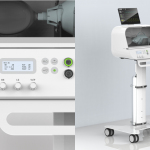