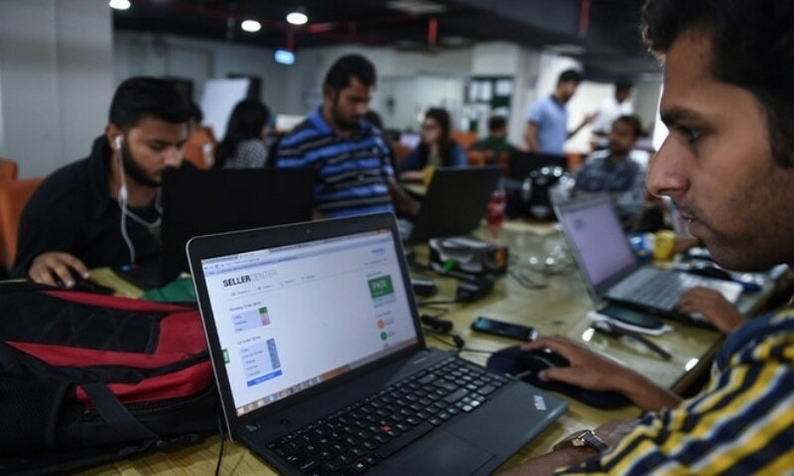 The Pakistani technology blog Data Darbar published new research in which it was found that the third quarter of 2022 was the worst quarter for startup investment in the last more than a year. The amount of money invested in new businesses during the third quarter was $55.6 million, which is down a staggering 68% from the same time period the previous year and down 46% from the previous quarter.

During that time span, both the amount that was generated and the overall number of agreements experienced a significant decrease. The overall number of unique agreements was only 18, which is the lowest number since the first quarter of 2021. As a direct consequence of this, the average ticket size decreased from the previous quarter’s level of $4.9 million to its current level of $4.63 million. In order to put this into perspective, the size of the ticket was $9.21 million at the same time period the previous year. 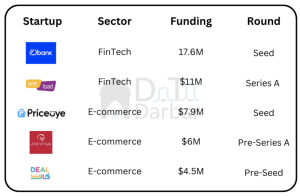 Nevertheless, investments in September 2022 reached $331 million over 61 different acquisitions, and it is highly conceivable that it will exceed the amount of $366 million that was recorded the previous year.

In terms of the categories, fintech came out on top with the most transactions and the highest overall funding, totaling $35.85 million and 8 deals, respectively. DBank’s first investment of $17.6 million was the source of over half of this total sum. E-commerce came in at number two on the list and closed six agreements totaling $21.6 million during the third quarter of this year. In September, the industry received the greatest funding, with over $193 million collected thus far.

The majority of the money was acquired during the seeding round, which brought the total for September to $82 million. This contributed a total of $28 million to the overall sum. The only Series A company documented during the quarter had raised 11 million dollars; this was the first such startup since the first quarter of 2022.

However, it is important to point out that Pakistan was not the only market that was impacted by such bad results; other markets were as well. Ever since the Federal Reserve revised its monetary stance, growth stocks have been experiencing a big crash in a variety of private markets all over the world. 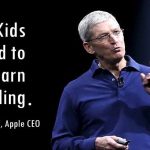