Pakistan may expect Android One 2.0 after its launch in India 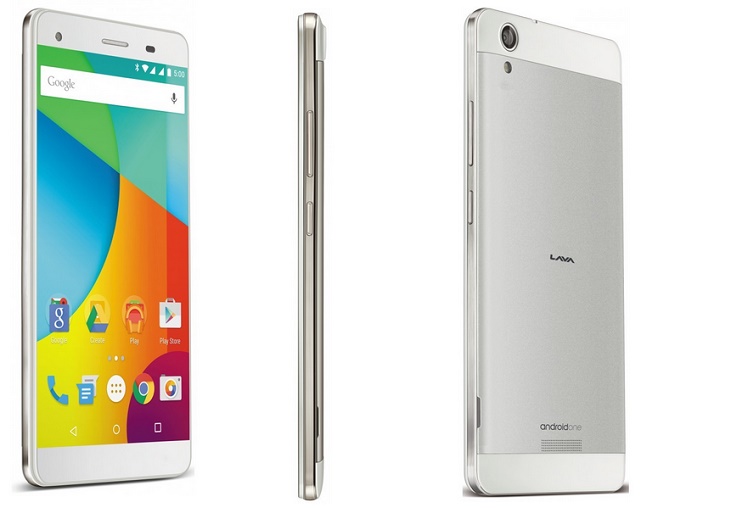 Android One only recently entered the Pakistan smartphone market in collaboration with QMobile. With the price point of Rs. 11,500, the phone is heralded as being one of the best phones in this price range, offering a great match of hardware, paired up with two years worth of software updates. Some time ago, Google promised to be working on the newer version of Android One in the markets, and today that promise appears to be delivered upon.

India will be one of the few lucky markets to receive the new generation Android One Smartphones that offer some robust hardware while still packing some strong software under the hood. The price has also gotten a significant upgrade, though the trade off is well worth it.

The Lava Pixel V1 is a modestly priced phone. Coming with a price tag of 11,349 ($177), the phone has the following features that are certain to grab your attention:

The phone appears to have a fine metal frame encasing it, while offering a premium look to match from every angle. The only real downside to the phone would have to be the limiting battery at 2650 mAh, which on such a display will only give a few hours at best. The price however makes it a direct competitor to many phones in the range, including the Moto G and many phones in the Pakistan smartphone market.

Let’s hope that Google is quick to bring second generation Android One phones in the Pakistan smartphone market. For the people who aren’t quite content with the specs of the QMobile A1, and are looking to spend more on a phone with guaranteed longevity in terms of software, this might be a good smartphone to go with.

What are your thoughts on the new hardware specs of Android One 2.0? Is Google going in the right direction to making the world more connected? 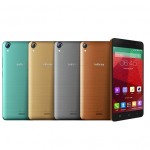