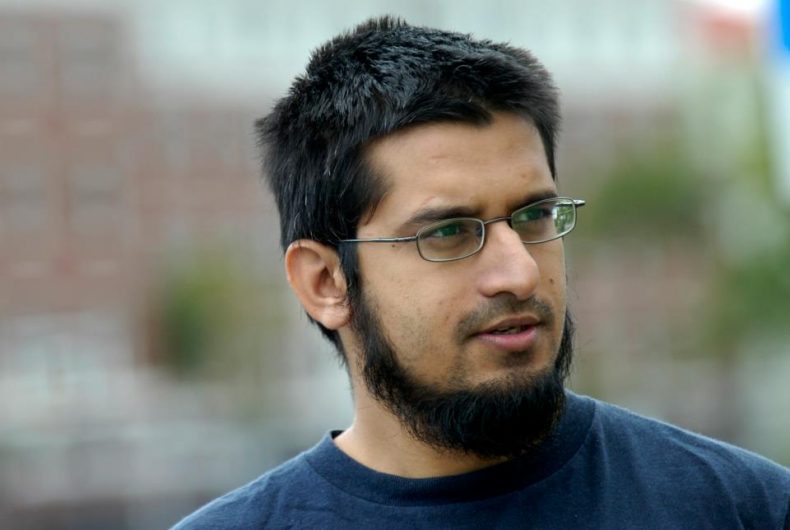 A Pakistani family left the United States after their 7-year-old son was bullied and attacked by his classmates allegedly for being a Muslim.

Abdul Aziz, the youngest son of Pakistani award-winning data scientist Zeeshan ul Hassan Usmani, was badly beaten by his classmates when he denied eating food deemed not halal. This is not the first incident of bullying and discrimination. According to Zeeshan, the family has been on a receiving end of discrimination several times which is why he decided to leave the US. He further added that if Trump loses the election, he will reconsider his decision.

Zeeshan Ul Hassan Usmani, previously cofounder of PredictifyMe, is a renowned data scientist and two times Fulbright scholar. He uses big data to save lives from terror attacks. His work has several times appeared on TechJuice and widely appreciated by readers across the globe.