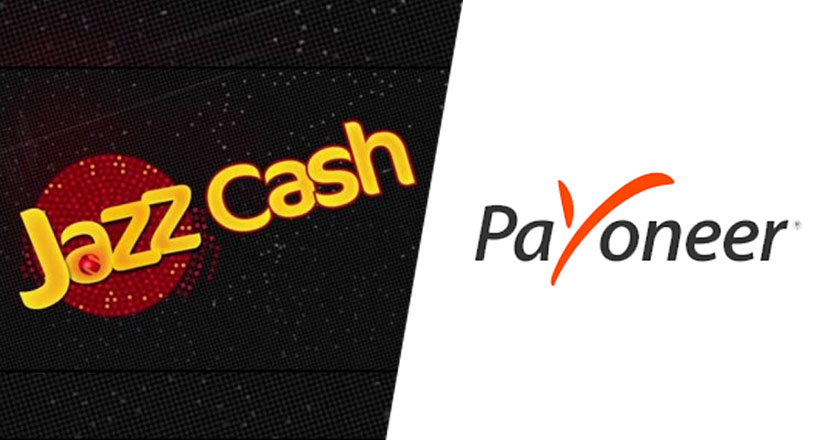 Talking to the media, he said, “Freelance work by IT professionals increased under the circumstances, but they were facing the issue of remittances of minimal amounts, ranging from $100-$500. We devised a solution, given that more professionals are taking up small IT jobs.”

One of the subsidiaries of Mobilink Microfinance Bank — JazzCash — partnered with Payoneer, an American financial services company that provides online money transfer and digital payment services.

“Over Rs4bn has been received since January 2020 by more than 100,000 freelancers through Payoneer and JazzCash accounts,” Mr. Azzam said.

The e-commerce and IT sectors in the country have grown as conventional businesses and trade endured losses arising out of the coronavirus restrictions and lockdowns. Pakistan is the fourth fastest-growing freelance market globally. However, freelancers face delays and high costs when the amount is remitted via mainstream channels.

The absence of platforms such as PayPal also aggravates the problem.

Recently, Pakistani freelancers have also been facing hurdles because of tax exemption removal and tax notices 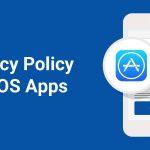