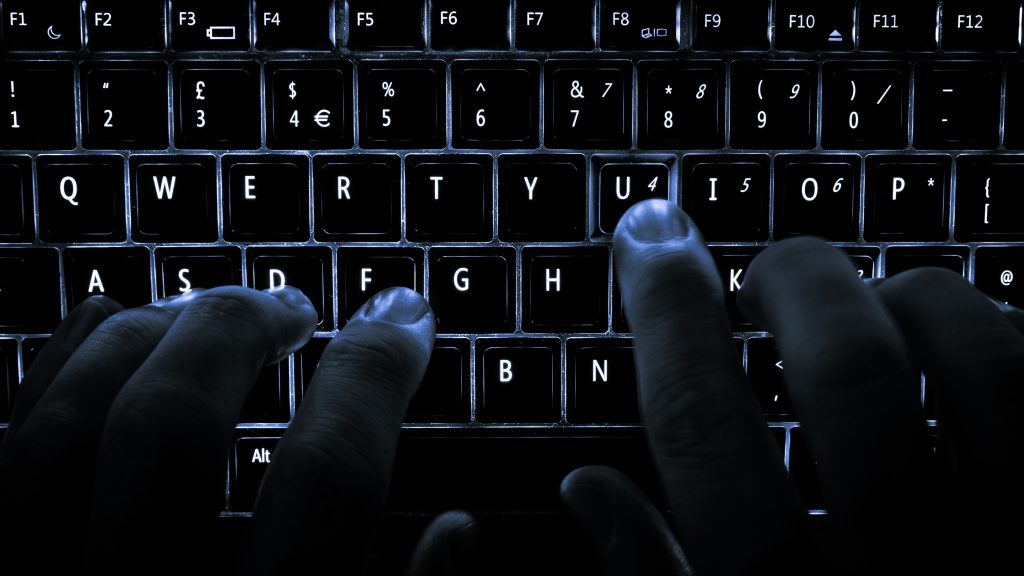 A Pakistani hacker, Faisal 1337, had attacked a renowned Indian lender, Canara Bank’s website, on 2nd August. Faisal injected a malicious page on the bank’s e-payment services in an attempt to block it and gather information.

However, within one day of the attack, the Reserve Bank of India advised Canara Bank’s chairman to review the funds that were present in the bank’s foreign accounts. The bank was advised to cross-check payment emails with the SWIFT confirmations for accuracy.

According to a senior representative of the bank:
“We have filed an FIR with the cyber crime department of the police. The bank immediately took note of the attack and isolated the server and diverted the traffic to a standby server. There was no loss..As of now we are seeing 20,000 online payment transactions.”

Once the website was compromised, the hacker had posted the following message on the web page:

The hacker has openly accepted responsibility for carrying out the attack on Canara Bank on his Facebook profile as well. An inspection of his profile suggests that Faisal has had a history of attacking Indian websites (including the Indian railway website). However, in any of the attacks before, Faisal has never actually breached or gathered information from these websites.

In the past, Pakistan and India have been involved in cyber-warfare. In June, earlier this year, a group of Pakistan hackers breached 7 Indian embassy websites. The favor was returned almost a weeks later when Indian hackers attacked the Canteen Stores Department (CSD) website. 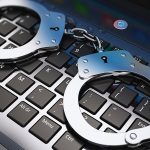