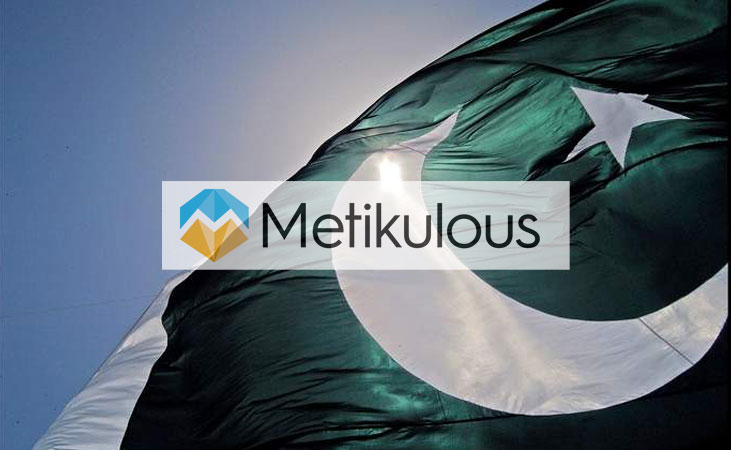 Dubai, May 23, 2014: Metikulous, A Pakistani startup secured joint 1st Runners up position at a hackathon organized by AngelHack. The event took place at The Cribb, which is a startup accelerator initiative by Innovation360 and Turn8. The teams were competing to build from concept to a working product in 24 hours.

Metikulous was awarded for their idea of an application called Scribill. Scribill is a financial dashboard for the automation of financial summaries received by the system through emails and manual uploads. It extracts, auto categorizes and delivers analytics based on the expenses and income. It gives a user insight about his expenses, key spending areas and helps in decision making to cut costs and expenses.

Metikulous is a Pakistani start up based out of Lahore that is lead by Mr. Sultan Saadat and an amazing team of developers. Metikulous holds the expertise in various software development areas such as, mobile applications, ERP, CRM, Report management systems, etc. The team is fully qualified with knowledge of multiple programming languages and is flexible and capable enough to adopt the rapidly changing technologies in the IT industry.

The areas of expertise of the team are:

What is Angel Hack?

AngelHack is a developer relations agency, which is best known for organizing global hackathon competitions like AngelHack and AppHACK. Started in 2011, we’ve organized close to 100 hackathons, parties, and other related startup events. They want to see new projects that can wow the crowd and have the potential to improve people’s lives. Applications that people would use, laugh at, and potentially scale.

Participants have 2 minutes to showcase their hack to judges, which they must do via a live presentation format and without slides or pitchdecks. Normally they have the assistance of an A/V, microphone, and a projector, but depending on the venue they go to, judging may also take place in a smaller room at a table with judges. Hacks are judged based on how simple (can they explain things clearly in 3 sentences or less), creative (is this an idea that Angel Hack haven’t seen before), and impactful it is (if this became a reality, would it have a lasting positive effect on the vertical it relates to).

For further information on Metikulous please contact us at info@metikulous.com 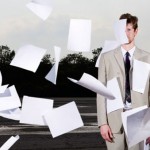 Why building a startup isn’t for the faint of heart