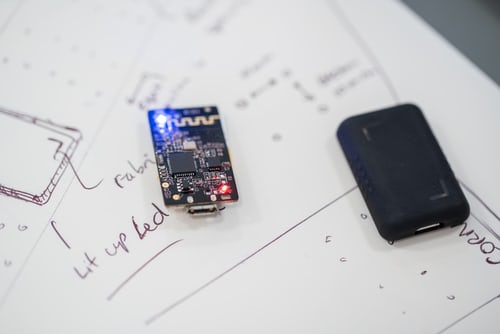 Addressing a certificate distribution ceremony by the Global System for Mobile Communications (GSMA ) virtually, the GSMA head of Asia Pacific Julian Gorman revealed that according to GSMA’s digital society index, “By 2023, the economic contribution of the mobile industry in Pakistan is expected to reach $24 billion, accounting for 6.6 percent of GDP.” 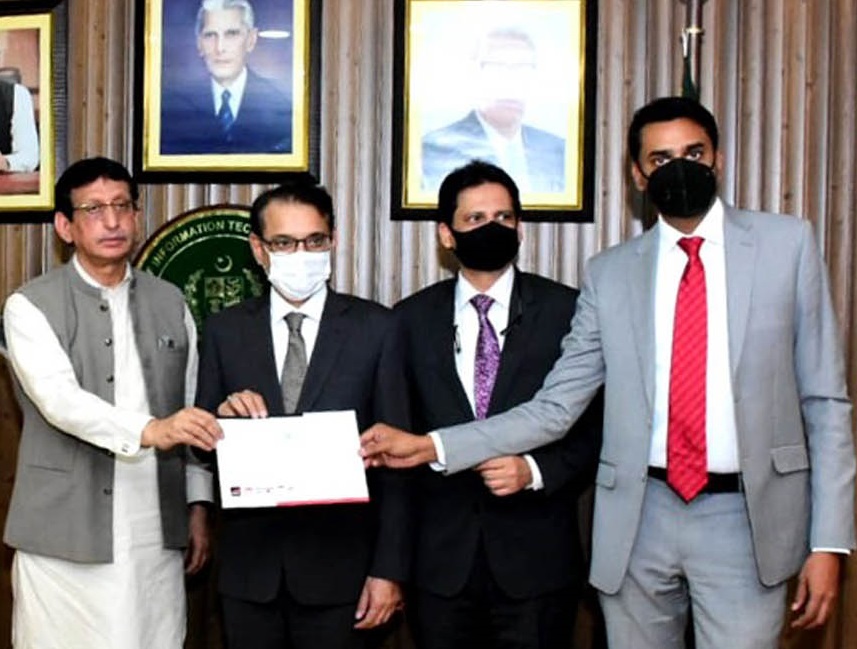 He also said that digital technologies are transforming the way people live and work in Pakistan. “As we saw in the GSMA 2020 Digital Societies Report, which tracks the progress of 11 focus countries in Asia Pacific, Pakistan is advancing its societal, economic and digital ambition, as outlined in Digital Pakistan Vision,” he added.

The ceremony’s organizers announced awards for three startups out of 597 start-ups applications received from 44 cities of the country for a total grant of approximately Rs 146 million.

What happened to Beats By Dre?