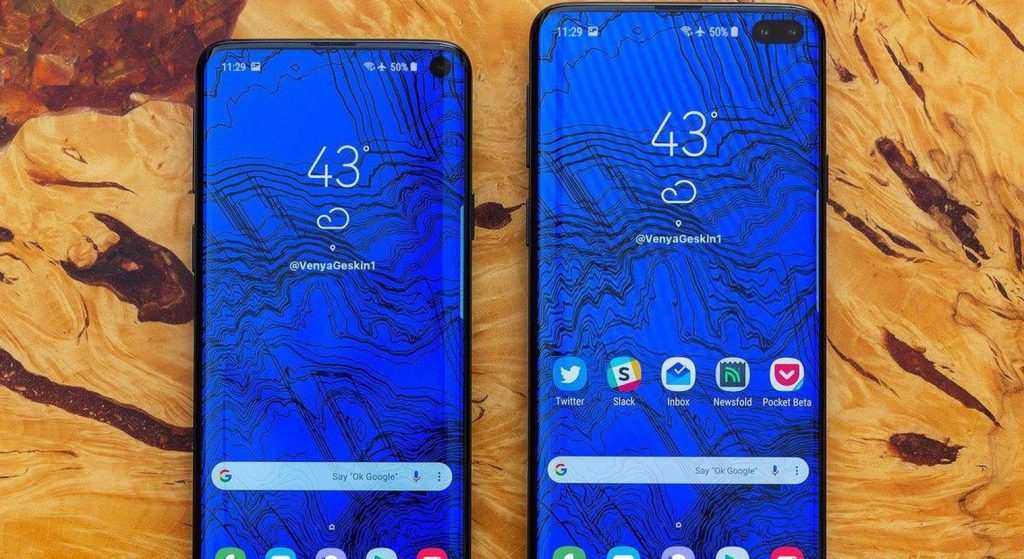 A photo which has been making rounds on the social media brings us our best look at the upcoming Galaxy S10 Plus.

There are still a few weeks left before the launch of Samsung Galaxy S10, but we might be getting an early look at the finalized product. According to a photo posted by a user on Reddit, the front of the Samsung Galaxy S10 would indeed have punch-holes instead of bezels, not one but two. In the photo, the smartphone could be seen being used by a Samsung employee, possibly on his commute to/from the company’s headquarters in Suwon, Korea. 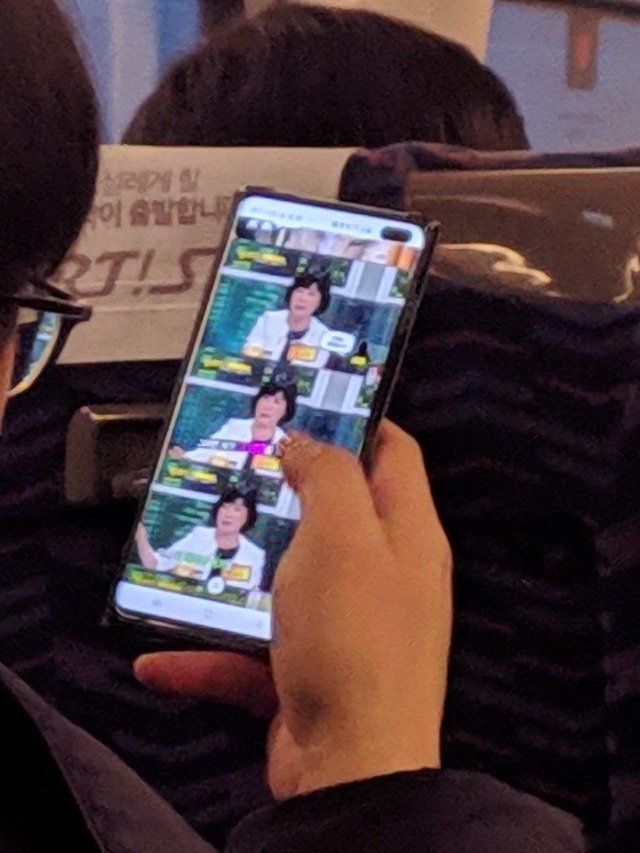 We cannot be a hundred percent surer regarding this leak as the user posting the photo didn’t share any additional details. One comment from the same post also vouches for this to be the upsized version of the upcoming flagship from Samsung. Providing further details, the commentator mentioned that the smartphone is about the same size as Note 9, although a bit lighter. According to the leak, the smartphone also possibly comes with facial recognition. The smartphone is expected to be released earlier next month, we’ll for sure have to wait in order to see the final shape of the smartphone. 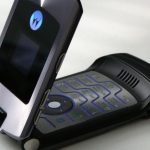 Motorola Razr could be coming back with $1,500 price tag