PlanX, the new Accelerator by Plan 9 is Around the Corner 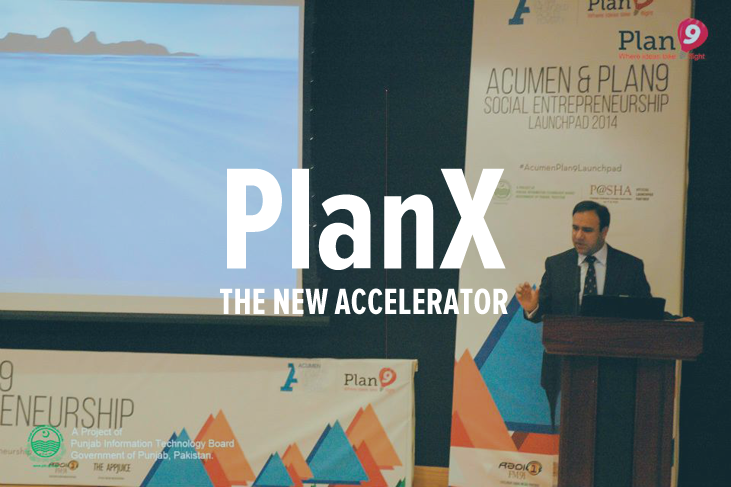 Plan9 is an organization with big aims. Since its inception, it has not only worked hard in producing some good startups but has also helped encourage technology in the country. This February, Plan9 launched its Tech Hub, a place where Freelancers could get working space and facilities. Plan9 is holding launchpads for its 4th cycle of incubation and this year they have partnered with ACUMEN to bring social startups in the circle as well. The latest news is PlanX , an organization under the umbrella of Plan9 which will act as an accelerator. This announcement was made by Umar Saif, the head of the Plan9 Board at the event of the launchpad. Sources say that the program is still in progress and is likely to be an accelerator. Such a program would encourage startups and new businesses and would open a new chapter in the country’s progress. Already, thousands of young people are thinking about starting their own company instead of submitting to corporal slavery of the 9-5 jobs.

Plan9, Microsoft Innovation Center and LUMS Center for Entrepreneurship are startup incubators in Pakistan while i2i, Invest 2 Innovate, LUMS CE(offering acceleration program too) and Seplaa iCx are accelerator programs. In the larger sense, both are primarily the same. An incubator, as the name suggests takes an idea and provides the team working space and resources where they can focus on building their product. Accelerator program may or may not working space. An accelerator instead focuses heavily on mentoring the teams and teaching them how to operate in the real world as well as connect them to people who have been successful. The main difference, however, lies in funding, Typically an incubator doesn’t directly fund a startup while accelerator programs may offer small funding for a share in equity which is typically 5-6%. This seed funding is common in accelerator programs such as Y Combinator of Silicon Valley.

The details on Plan X are scant but as soon we get to know something, you can depend on us to bring you the news. 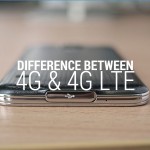 What Is The Difference Between 4G & 4G LTE?