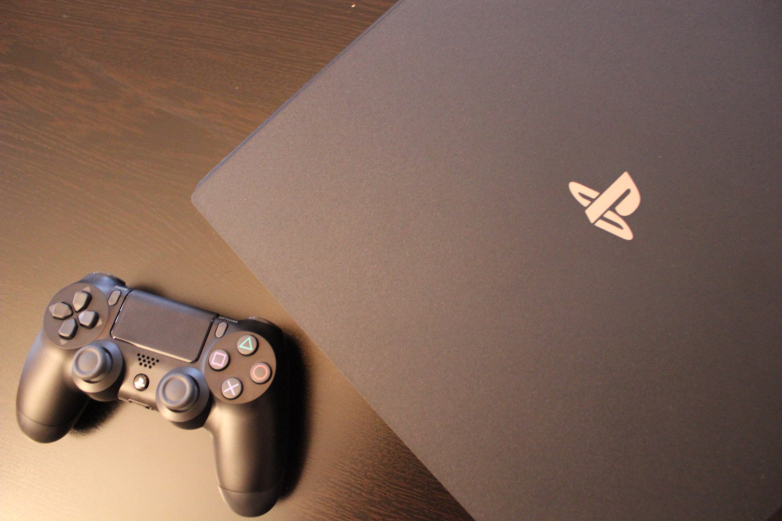 PlayStation 4 system update 5.0 is launched in beta for all the users who signed up to test the update. As we told our readers, Sony opened the registration for the beta update last month and promised to launch the beta in early August and here it is. The beta registrations are now closed and only those people can download the update who signed up for the update before.

The new update comes with a lot of new features. The first major change is the “Family on PlayStation Network”. Currently, a parent with a “master account” is the manager of the family and it can create up to 6 accounts for the family. But all the controls, such as the access to the games based on their rating will affect all the accounts under the “master account” on the same console. No matter if the users are adults or children.

Also Read: You can now play PS4 games on PC

Another major feature included in this update is the ability to disable notification pop-ups during video playback. This was a long awaited feature and was available on Xbox 360 for ages. Microsoft also pushed this feature to the Xbox One within the first 6 months of its launch. Now Sony has finally introduced it in PlayStation 4 system update 5.0. Users will also be able to control the color and privacy of the pop-up window. You’ll be able to hide the message and sender’s name from the pop-up window.

Moreover, users will be able to live broadcast their game on Twitch in 1080p@60fps. That is fast as Twitch introduced the 1080p@60fps streaming in March this year. However, 1080p@60fps video streaming will only be available for PlayStation 4 Pro users.

Here are the other minor features included in the new PlayStation 4 system update 5.0: 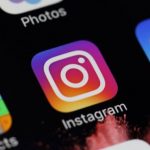 Instagram will turn photos you are replying to into stickers