PM announces biggest tax relief for IT sector in Pakistan 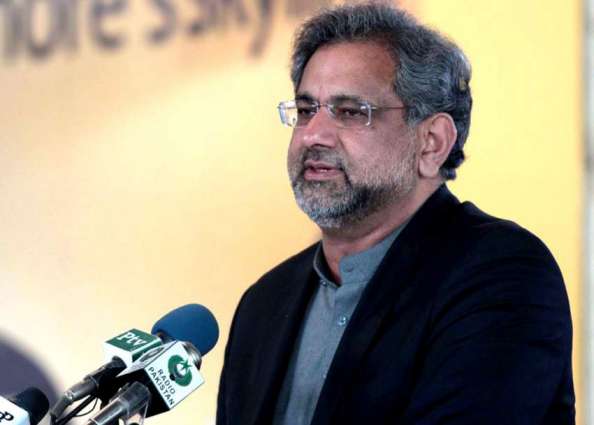 Shahid Khaqan Abbasi, Prime Minister of Pakistan has announced major tax relief and financial scheme for the IT sector of Pakistan. Speaking at the inaugural ceremony of the National Incubation Center Karachi, the Prime Minister received huge appreciation for his announcement from the stakeholders present.

Referring to the recommendations by Minister of Finance, Miftah Ismail, the Prime Minister has put tax exemption on exports of IT products and services till 2025. According to the federal budget of 2017-18, the tax exemption was to be expired in June 2019. The tax has been exempted on local and foreign income altogether.

Moreover, the sales tax will be five percent in ICT territory and technology specialized zones. In order to encourage local IT companies to explore international markets, the government has also announced five percent cash reward for IT & ITES exporters.

To support the infrastructure of the local IT sector, electricity to IT companies will be provided on the industrial rate. Moreover, income tax has also been exempted from building rent and sales in technology zones.

The Prime Minister also announced to build special economic zones for IT and indicated the possibility of technology parks being established in major cities of the country. 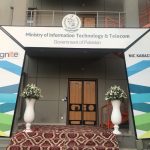