Pokemon GO: Everything you need to know 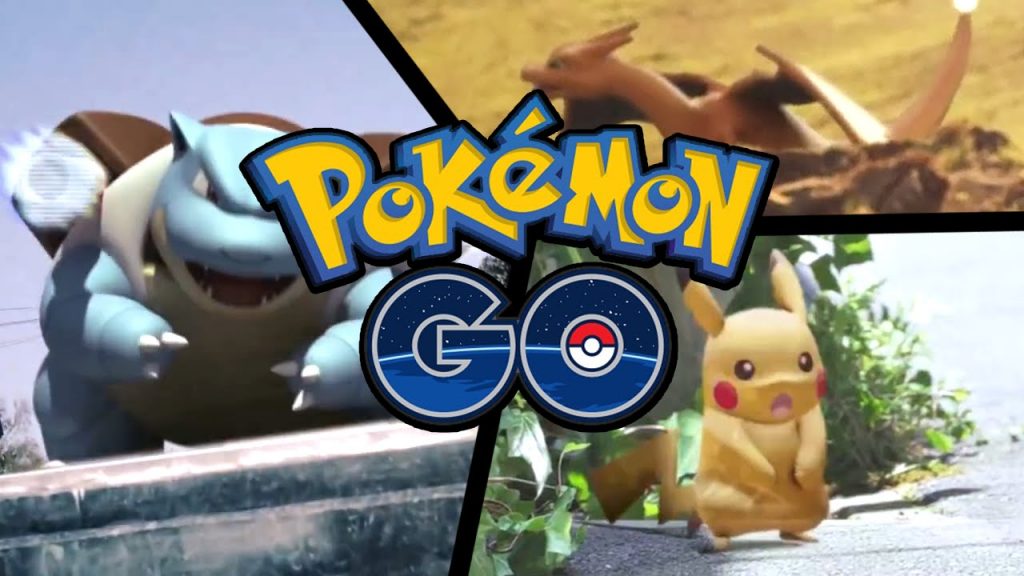 Released a few days back, Pokemon GO is a Real World Adventure Pokemon video game brought to Pokemon lovers by Nintendo. The video game is available for free on the Apple and Android stores. It is not in any way similar to the traditional Game Boy version and this fact is exactly what has made this game popular in such a short time.

Pokemon GO is getting rave reviews because it uses Augmented Reality to offer gamers a fully immersive experience. Just like the traditional Pokemon games, you can capture, battle, train, and trade virtual Pokemon which would be appearing across this ‘real world’. Players would be able to explore the areas where they live or around the globe. Their mobile would vibrate indicating the presence of a nearby Pokemon (if any). Pokemon will be placed digitally on the mobile camera’s image, and all this will appear on your mobile screen. Players will then try to catch them by playing through their mobiles. 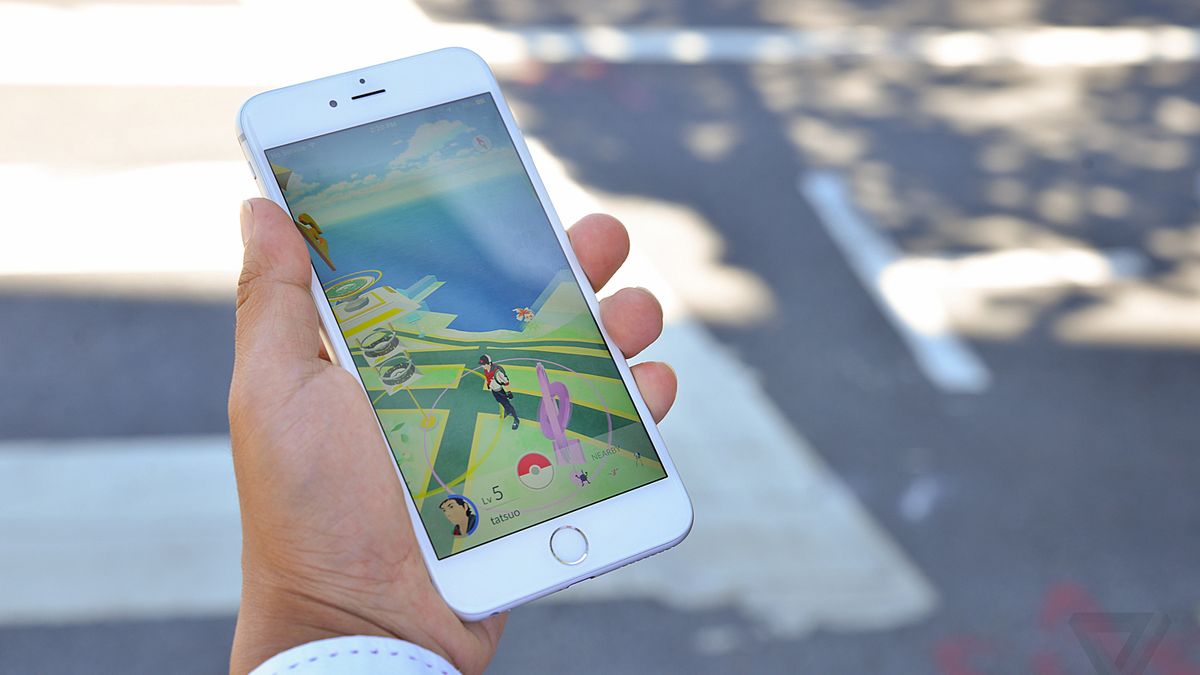 Pokemon was developed using Niantic’s Real World Gaming Platform which projects this game into what is called ‘Augmented Reality’. Augmented Reality has been defined as a direct or indirect view of a physical and real-world environment whose elements, however, are extrapolated(augmented) with the help of a computer. Computer-generated sounds, views or other data can be associated with a real-world view/scenario giving its the desired form.

It needs no specialized gear and Pokemon enthusiasts can straight away download the game on their smartphones. The developers, however, intend to release Pokémon Go Plus, a Bluetooth companion device which will allow players to play the game without looking at their mobile phones. The device will be very useful in minimizing the hazards which now pose the players. Some people already have reported getting injuries while playing the game, being so involved in the game that they completely lost track of their surrounding.

A word of caution for all the players: while it is important to move around and explore your vicinity playing the game you should also pay due heed to your security as well. Recently, a story was aired of armed robbers using Pokemon GO to look for the victims! 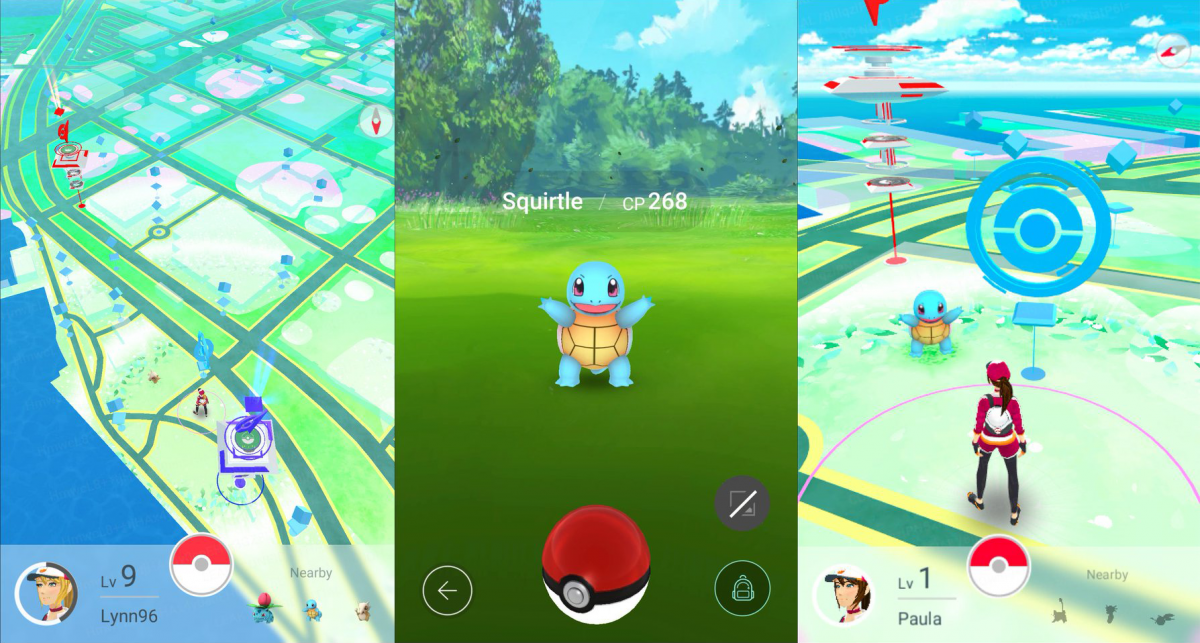 With this unanticipated demand, the game servers have started giving problems. Developers have postponed the launch in some areas as well.

The game is officially available in USA, Australia, New Zealand, Belgium, Canada, Germany, Spain, France, Italy, Netherlands, Portugal, Russia, UK/Ireland and in some America-Latin countries. Everywhere else, where the launch has not yet been officiated, people are downloading the game’s APK to play it on their Android phones. 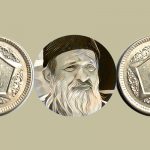