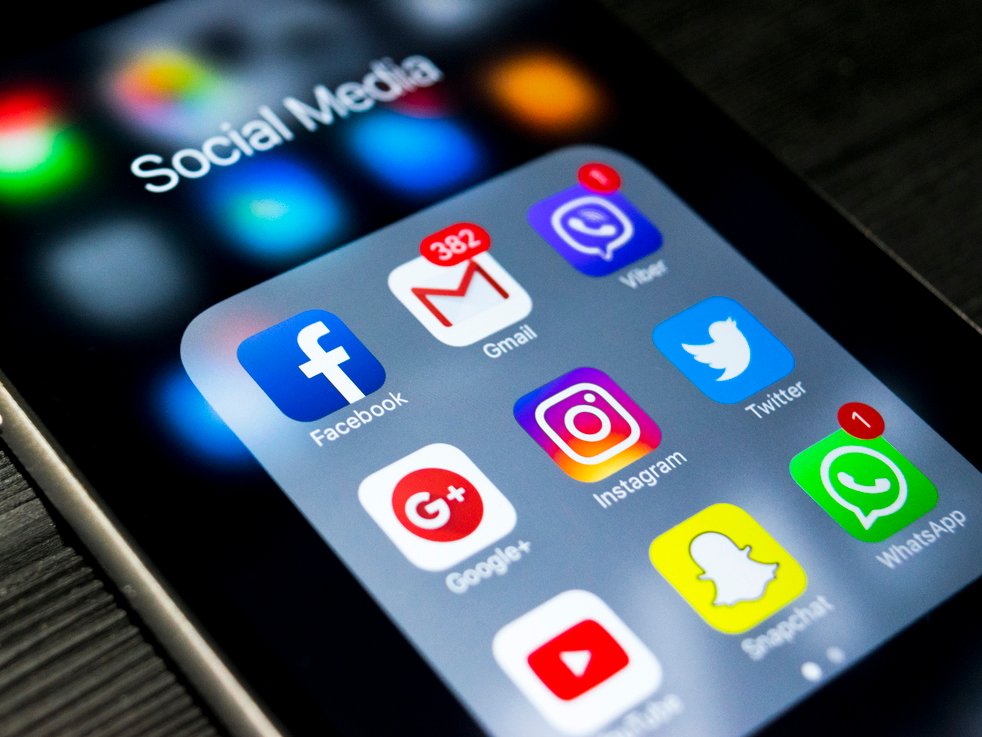 PTI govt continues to suppress voices against the policies made by the state’s institutions by arresting people on the basis of posting anti-state propaganda on social media.

A couple of days ago, we reported that FIA has arrested PML-N’s youth wing leader over hateful content on social media, while now, apparently in a new account of political victimization, Bahawalpur police have lodged FIR against an accused of allegedly posting anti-state content on Facebook, negatively propagating against the state’s institutions.

According to sources of local media outlets, the officials of Kotwali police station in Bahawalpur city have lodged an FIR against the accused under 16 MPO and other sections. The accused Zulqarnain son of Muhammad Shafi has been identified as the citizen of Bahawalpur, living in Mahallah Sadiqpura.

It is worth mentioning here that when PTI was in opposition, the political party used to post the same type of hateful and rebellious content on social media against PML-N, to cause distrust among public and to attract supporters. Well, from the recent course of events, it has become evident that PTI govt’s behavior is quite irrational in handling criticism. From arresting PPPP and PMLN’s leaders to suppressing voices of their supporters, PTI has tried every harsh tactic to curb movements against their government.

Meanwhile, in the current case, police constables were informed that a person sitting at a shop near Jamia Mosque Sadique had been posting negative posts against the government and the state institutions. Police reached the spot and took the Motorola mobile phone owned by the accused into custody. Facebook ID of the accused was open on his mobile phone, having posts against the state and state institutions. The police lodged FIR after seeing those posts. 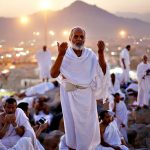