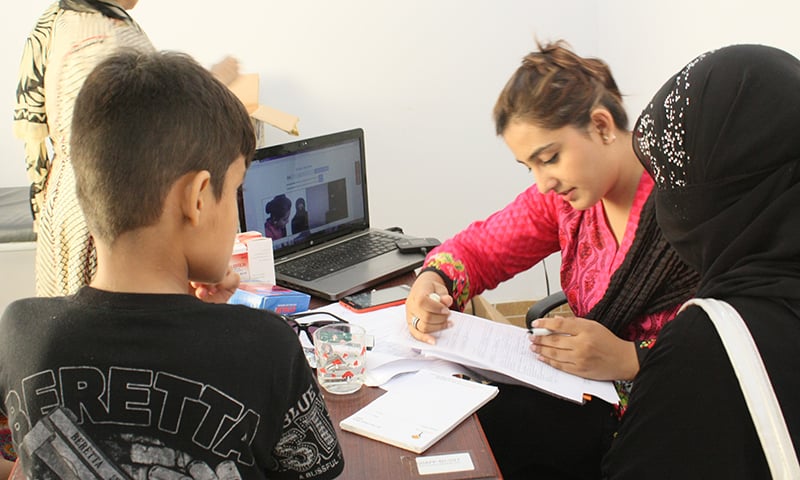 doctHERs, a healthcare startup that connects female doctors to underserved patients in real-time while leveraging technology, has reportedly divided into two independent entities. The news comes from Sara Khurram, who is one of the cofounders of doctHERs, on International Women’s Day.

doctHERs began as an idea in 2014 and then formally established as a company in 2015. Co-founded by three doctors namely Asher Hasan, Sara Khurram, and Iffat Zafar, doctHERs aims to bring female doctors back to the medical workforce. The startup has received appreciation at international platforms and was previously incubated at Invest2Innovate and Telenor Velocity.

The company now has demerged. One entity is called “Sehat Kahani” which will be co-headed by Sara Khurram and Iffat Zafar. The third cofounder, Asher Hasan, will continue to head doctHERs.

All the existing tangible assets, clinical operations, contracts and MoUs will be transferred to Sehat Kahani. It will execute all the existing agreements and partnerships until their expiry under the supervision of the former dedicated team which has now joined the organization. Sehat Kahani will feature a wide range of ICT-enabled health services including telemedicine, health education and promotion, health market research and solutions for gender adversity in the health sector.

doctHERs, on the other hand, will focus on the corporate sector and will continue to expand the nationwide network of female doctors in remote areas.

By 2020, Sehat Kahani aims to create 50 e-hubs and 200 e-spokes in the backward areas along with a network of out of practice female physicians, nurses and community health workers to serve 6 million beneficiaries across Pakistan. While speaking to TechJuice, Sara Khurram, now the cofounder of Sehat Kahani said,

“Now that we have mutually and amicably demerged from doctHERs, we hope to apply our social insight and operational expertise to continuing our journey under Sehat Kahani. We look forward to working with you under our existing campaigns and MOUs and establishing a sustainable long-term partnership to deliver high-quality health services to beneficiaries all across the country.”

Sehat Kahani will now have 9 clinics under its banner- 6 in Karachi, 2 in KPK and 1 in Hafizabad. Both Parties wish each other every success in taking their laudable visions forward.

3 Replies to “Popular startup doctHERs breaks up into two entities” 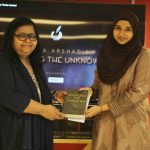