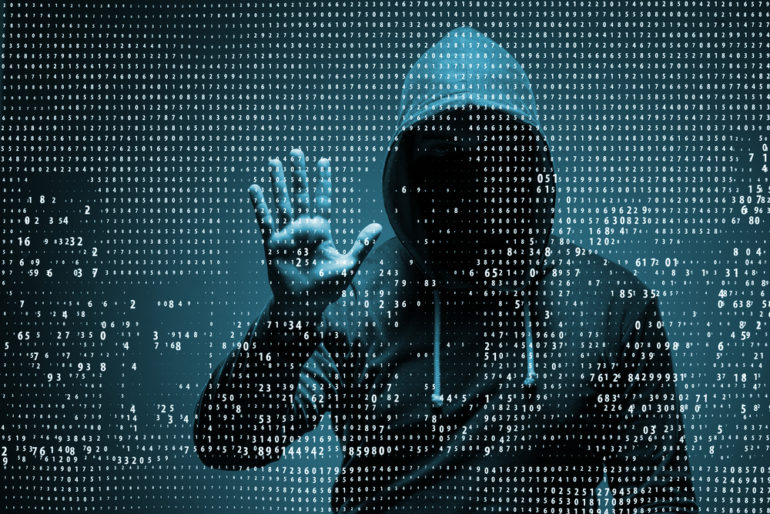 Members of the senate standing committee on Information Technology (IT) advised the IT ministry to stay alert and keep their shields up because India may be planning to hit Pakistan with a cyber-attack. The committee members expressed fear saying that India might try to hack some key websites of Pakistan.

With Senator Rubina Khalid in the chair, the Senate held its meeting on Wednesday. Senator Rehman Malik during the session demanded information regarding the preparation of a plan to counter possible cyber-attacks from India. The PPP Senator who is a retired Federal Investigation Officer inquired whether Pakistan is ready to battle any cyberwar and whether the IT ministry has prepared any defensive measure against any possible attacks from the enemy.

He further said “All institutions must remain vigilant” and that India was lying about a “successful attack on Balakot killing hundreds of terrorist.” He also said that the IT ministry should release satellite images and videos of the Balakot affair so that the world could see how India lied about the deaths of terrorists in Balakot region. Earlier this month Reuters an International news organization, also shared satellite images of Balakot which shows no sign of any buildings being destroyed.

The Balakot attack was a retaliation attempt by India after Pulwama Incident. India without any solid proof blamed Pakistan as a culprit behind that suicide attack and sent its fighter jets inside Pakistan’s territory which were later chased away by Pakistan Air force.

Pakistan and India are in a state of war since the partition. The two countries are constantly involved in a number of wars, conflicts and military stand-offs. 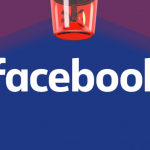