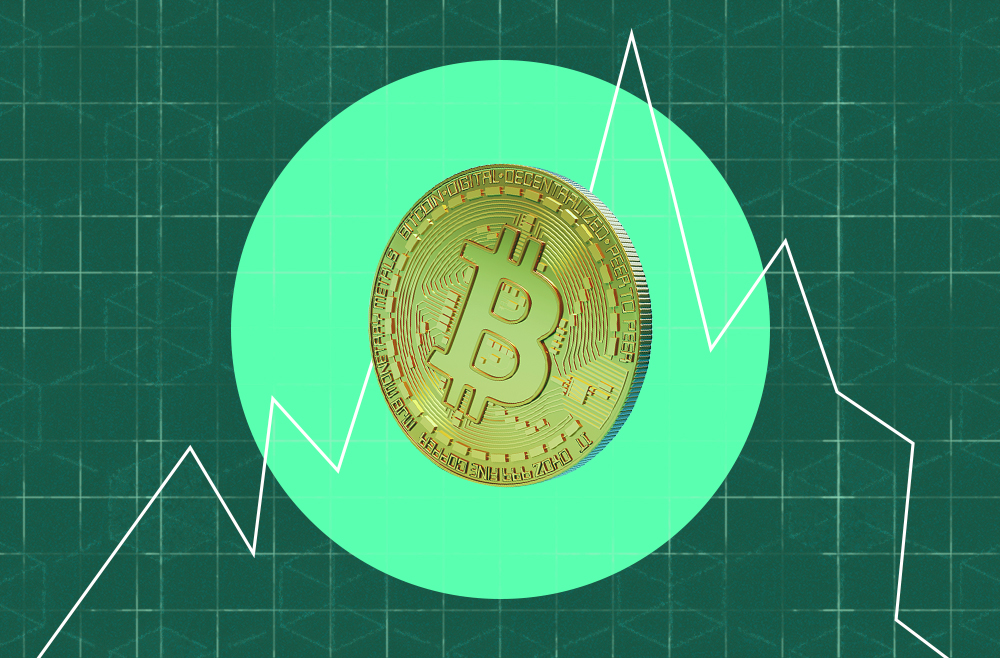 However, the current charts and the price rally shown by Bitcoin in the last couple of weeks by Bitcoin has made everyone think, this might be the start of the long-awaited ‘recovery season’. Even though BTC may not hit Tim Draper’s $250,000 price prediction, most experts believe that in 2023, BTC will recover and reach $20,000.

Although, the beginning of 2023 was not the best for Bitcoin. However, in only two weeks’ time, BTC has hit the price of almost $19,000, and it seems that this upward trajectory will continue to grow. In the last 24h, BTC was up by 4%, with a market cap of $364.2 billion. Many experts believe that this trend will continue and that BTC will hit the $20,000 mark or more before the end of 2023. 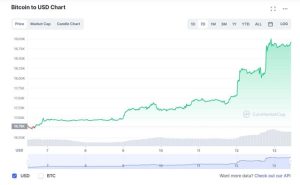 Bitcoin is trading at its highest levels in over two months, but the phrase on every trader’s lips is “bull trap.” After delivering 25% returns in a single week, BTC/USD remains under suspicion among Bitcoin bear market survivors.

Crypto Twitter is abuzz with everyone from professional traders to crypto newbs weighing in on the recent price action. Some are calling it a bull trap, while others are a bit more optimistic. We take a look at some of the trending tweets to get a feel of the market sentiment right now.

Bitcoin shows the potential of stretching its ongoing price recovery to $25,000 by March, based on a mix of bullish technical and macro indicators. We take a look at some of these indicators and discuss what they mean for the price of Bitcoin in the near future.

Bitcoin and crypto market watchers have credited last week’s cooling inflation data and strong job numbers as being the catalyst for the latest 2023 bitcoin price rally.

“Over the past week, bitcoin has been climbing steadily with Ethereum and many other larger cap altcoins following,” Bradley Duke, co-chief executive at crypto exchange-traded product provider ETC Group, said in emailed comments, pointing to “positive economic data in the U.S., including lower inflation stats and strong job growth numbers” as the “main driver” of the rally. 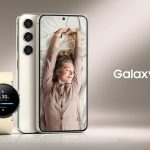