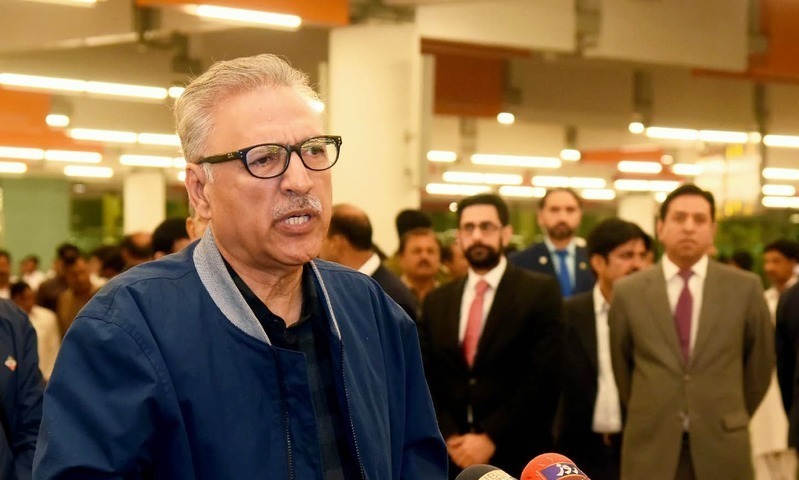 In his efforts to transform country’s business landscape with the use of modern technology, President of Pakistan Dr. Arif Alvi has recently said that considering the fast-changing trends, the businessmen in Pakistan should lean from conventional trading methods towards the use of artificial intelligence for earning more revenue and get global outreach.

It should be noted that President Arif Alvi seems to be an avid reader about technology and was able to form a thorough opinion on the subject matter. Earlier this year, he wrote an opinion piece on Artificial Intelligence, discussing the country’s slow progress in this field. He is also a vocal supporter of the country’s youth interested in availing opportunities of this modern digital communications age and excel in the fields of science and technology.

Recently, while addressing to the distribution ceremony of 7th Federation of Pakistan Chambers of Commerce & Industry (FPCCI) Achievement Awards at the Aiwan-e-Sadr, the president emphasized that by using the technology, the goods could be sold out across the world without being subject to the use of transport or space.

Dr. Alvi also embarked with revolutions occurred in the field of science and communications and work of days now being done in minutes, the modern technology could make the communication linkages between businesses and consumers quite easy.

The event was attended by Minister for Privatization Mohammed Mian Soomro, provincial ministers, parliamentarians, diplomats and renowned businessmen from across the country.

Meanwhile, Dr. Arif Alvi has not only emphasized on the implementation of modern technologies like AI and blockchain, he had also launched an initiative to help promote education, research and business opportunities in Artificial Intelligence, Blockchain, and Cloud-based computing.

President has assured that this initiative will help produce 100,000 trained people in artificial intelligence and cloud computing. The program will be one-year long and is designed for beginners in the field to get a taste of AI and how it can be implemented in real-world scenarios.

He believes that initiatives like these would help in securing Pakistan’s digital systems (at a certain point) including those in the banks and others from any sort of hacking and cyber threat. 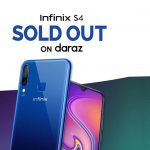