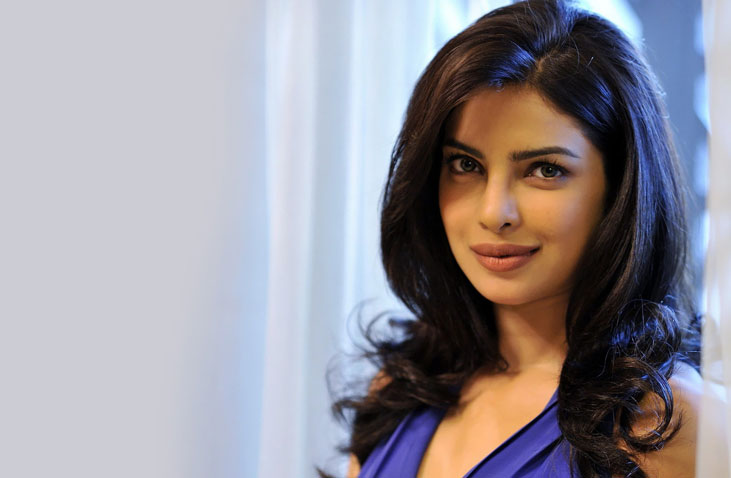 QMobile is famous for its extravagant advertisements featuring high profile celebrities. Following the tradition, QMobile has now selected the former Miss World Priyanka Chopra as the new face of the latest smartphone LINQ.

QMobile has 50% local market share, most of which belongs to lower end phones and this makes it the number one mobile phone seller in Pakistan. The company managed to catch the customer eyes through top-notch celebrities who are famous in Pakistan. 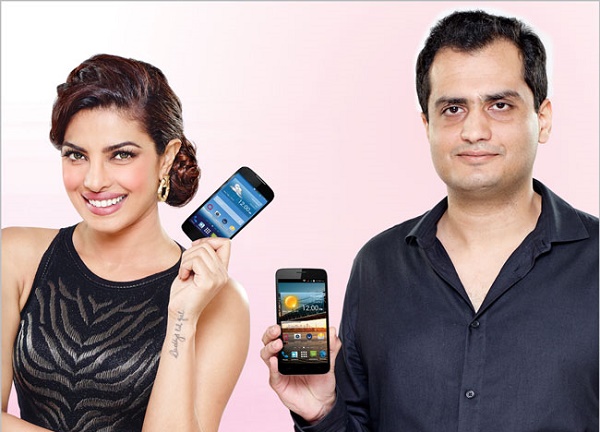 According to an official statement from QMobile, “The genius behind QMobile, off course the CEO Zeeshan Akhtar, is venturing out to embark upon new journey with premier bollywood actress Priyanka Chopra onboard.”

The statement further indicated that QMobile is about to launch a “classy range of stylish and innovative smartphones under the banner of LINQ – Qmobile’s latest smartphone range.”

There are no details available for LINQ yet but it is speculated to be a mid-priced handset. It may be competing with smartphones such as Samsung Galaxy S3 or Huawei Honor 3C Lite. 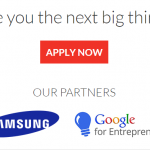