Professional Certifications: Are these really the career boosters anymore? 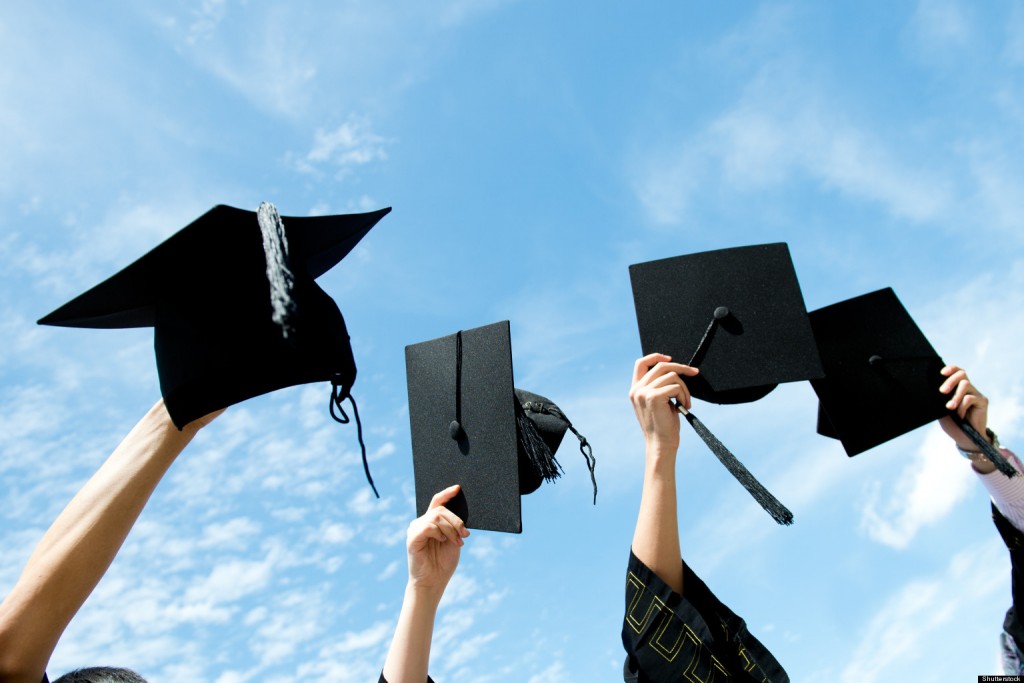 “When you make a name for yourself, it will trump out any certifications you might also have!” – James Bach

The way world is headed and the promises Pakistan holds for its future of IT industry, do we really need professionals to carry certified badges on their chests?

It takes an average 4 years in getting a computer science degree in Pakistan. Within this time phase, a student is trained, taught and groomed in accordance with CS technologies, its management sciences and how complex systems are developed. The whole process is divided among several academic and learning milestones, examinations, and deliverables.

In actuality, if you perceive a student standpoint, the whole academic tenure is a 360-degree ride with a lot of investment of time and money from both ends.

The Academia/Industry Supply and Demand:

With the presence of 100+ Computer Science and Engineering universities and technical institutions in Pakistan, the number of graduates passing out is somewhere around twenty thousand per year.

We have to admit that not all these thousands of graduates will start seeking for jobs. There is a lot of context at play here. Even if half of these students decide to go for it, there are still questions of concern in the market for the shortage of talent. Which is a very high apprehension of point as the demand for the professionals is more than fifteen thousand each year.

In any case if the academia is producing graduates around twenty thousand, then why industry does not find them up to the mark? Moreover, if the industry is craving for more professionals, then from where are they getting their supply? Or are they falling short all the time?

This above scenario also leads to trends such as underpaid jobs, job hopping and unfair salary negotiations both by the professionals and the job providers. But, I think talent hunting and getting the right people for your company is always a major talk-point in Pakistan ICT sector.

With this highly crisscrossed big picture, the pressure on the singular units of the scenario i.e. students and job seeking professionals is immensely high.

What’s really at the stake?

The technological development is directly proportionate to time; hence it is not going to halt itself even if we are a slower mover. This is where the academia plays its critical role in providing the right resources for the right jobs.

But, there is a stake in this matter, a very high stake.

The daunting fact is that academia does not control the industrial job demand. They can perceive what’s coming in, but they cannot lay down the trends for their students to just jump in and get the jobs. The much talked about gap between industry and academia take its effect in full form.

Historical Perspective and IT Trends in Pakistan:

In the late 90’s a technological trend emerged in Pakistan in form of Microsoft Certified Professionals. At that time, the Information Solution sector had started to take its shape as a growing business.

During the same period, similar changes were happening in the education sector as well. Universities and colleges were offering locally and foreign recognized degrees. The business was good, and the customers were happy.

Microsoft, as a tactical business strategy adapts awarding of professional certifications to create more of its loyal customers. Eventually when one has more people certified on one’s own products, latter will create more noise around the industry for your products.

Since the same people are sort of like brand ambassadors, they will eventually (try to) build infrastructure and solutions on the same technologies, and then sell it to other people.

For Microsoft it’s a great business opportunity, for Pakistan where the IT scene had just started to speed up, it was somewhat a road unpaved but reckoned to be ride upon.

Like Microsoft other companies such as Oracle, SAP, IBM, and CISCO also created their certification trends. It was a good business in terms of testing and trainings, so people started to chip in with other products as well. PMP, ITIL, CCNA, COBIT, ISO, and 6 Sigma certifications also surfaced within the same time period.

It was good because these certifications provide the right boost for the careers of young professionals and it provided a confidence drive for the experienced ones.

Role of Professional Certifications in Pakistan:

What happened in the years to follow was a roller coaster ride for the ICT professionals and related businesses in Pakistan.

First the market was hit with the bad news of 9/11 (2001). That created a mammoth jolt for the companies doing businesses in the United States, Canada, and Europe and even in Middle East. A lot of them had to shut down. Those who survived were then relying on their local presence.

On the other hand, the business of certifications (which also has its roots in the US) lost its credibility. Almost everywhere we used to see the ads and billboards of Prometric Testing Centers. This simply faded away by the passage of time.

It was also highly concerning when later on companies keen on hiring certified professionals realized that anyone who has their hands on the “dumps” and can memorize the MCQs could label themselves as “Certified Professionals”.

As being sole professionals, we never realized this until it was too late. The damage on the credibility of the professionals came in with the hard hitting fact that the certification is actually the name of getting the dumps, memorizing and getting it done right way or wrong way.

Recently news has also surfaced about commencement of Software Testing Certification from Pakistan Software Testing Board. Initiated in Islamabad, the board will work in coordination with the International Software Testing Quality Board, commonly known as ISTQB. For now, they will be offering the “Foundation” level certification. Already the exams have been carried out in Lahore and Islamabad and the exam in Karachi will be held in November 2015.

In his comment regarding the effect of this certification on the career profiles and hiring of software testers in Pakistan, Dr. Zohaib (President Pakistan Software Testing Board) stated: “The first batch of professionals was certified just two weeks ago by PSTB, so it will be too early and unfair to evaluate any effect that PSTB has on talent hunt and acquisition”

Although the objectives of this certification are clearly stating that this is an effort to create awareness regarding software testing and quality assurance among the Pakistan IT professionals (who wish to highlight their careers in Software Testing). And, this is also a fact that PSTB has just started the operation in Pakistan, but ISTQB has several certified professionals in Pakistan prior the establishment of PSTB. On the other side of the mirror, the picture is somewhat different and under question on several international forums already.

In fact, if we are taking this course-of-action on the basis of just doing business of certification, then I think we should learn the lessons from our past. (Internationally the certification costs from USD 150/- to USD 250/- depending on the combinations)

I believe, immense international influences have converted us into mere trend followers. Rather creating talents on the authentic grounds from the inputs of our national business sectors, while considering the ground realities on real needs for IT infrastructures and resource requirements, we end up comparing the facts with trends from outside Pakistan and each time under or over shoot the targets.

It is a shortsighted approach. Once these trends are introduced in the market and presented to the community with motivated marketing, they become flourishing businesses for opportunists.

The disturbing fact about this whole scenario is that the government and the private sector do not control these ventures and eventually the market saturation takes its effect.

Doctors, Engineers, MBAs, and Certified Professionals have all seen these effects one way or another, and IT sector is not an exception.

What should we realize?

The time has played its role. Now, when I asked the question on LinkedIn and Facebook, regarding hiring of professionals based on the weight of experience and the certifications. The responses seem to be on the very mature and sensible side. People have realized that “Certifications” are good career boosters for the “experienced” professionals, and for “fresh” graduates who wish to show their specialization is a particular area.

This means that the Pakistan IT professionals have realized what they and their ancestors had gone through. They now understand that the “Trends kill the talents”.

In his comment, Gerald Weinberg has stated: “I don’t use degrees or certifications as criteria for hiring. Instead, I use audition interviewing. Of course, before final hiring, I check the authenticity of a résumé primarily as a test for honesty. If anything, I suspect so-called “certified” candidates of lacking self-confidence and trying to disguise their lack of real competence.”

If we desire to craft professionals who can actually deliver results, then we should do something for them where they are coming from; their schools, colleges and the professional universities.

Only place where we can create the right ripples of change in a long lasting way is the academia. We have to change the mindsets of our young generation to be in possession of their talents and skills instead of what money can buy for them.

We need to take this up with our generation on one to one basis. As the businesses takes the new form of startups, new generation can take a multi-role, with calculated risk approaches and establish their own businesses. Several incubation houses are already in place incubating dozens of startups. This is what we need. The ideas and innovations from these entrepreneurs have already started to make vibes.

History has already set its examples, the case, where we have learn from it or not, depends on us. But here we need to be very careful, because if this too would turn into an unwanted business oriented trend, the damage it will cause – shall be un-repairable. 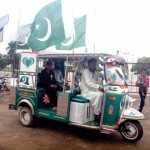