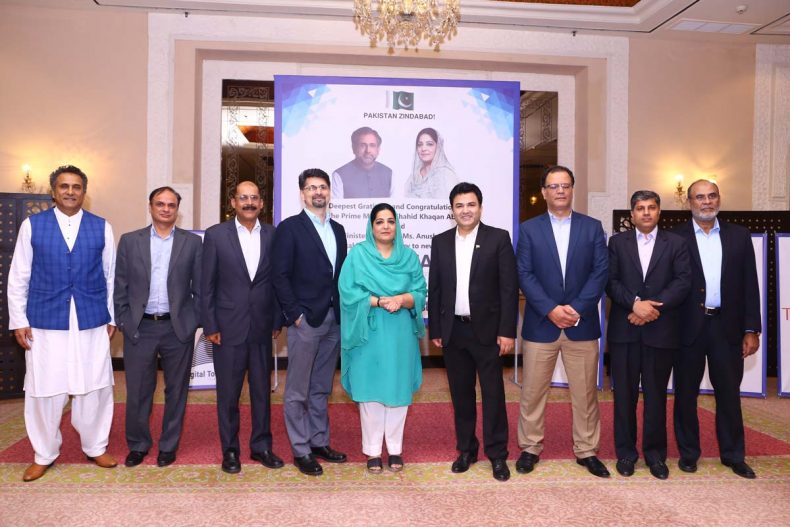 The Pakistan Software Houses Association for IT and ITeS held a grand industry event to celebrate the recently announced incentive package and the impressive growth that comes with it.

The event which was held over the past weekend invited entrepreneurs and CXOs from the leading tech and software companies of Pakistan on a bright industry gathering where the Minister for IT&T Anusha Rehman was also invited. The grand industry was meant to celebrate the largest incentives package for the IT industry which was announced by the federal government last week.

Also Read – In conversation with P@SHA’s Secretary General, Shehryar Hydri: Beyond tax holiday, these five major incentives will accelerate the growth of Pakistani IT industry

Several hundred industry leaders and professionals attended the event as a token of thanks to the guest of honor, Minster Anusha Rehman. Anusha Rehman complimented P@SHA’s role in pushing the government towards these key areas and stated, “I hope all of you will benefit from this historic incentive package and will commit to growing into one of Pakistan’s largest sectors.”

P@SHA’s Chairman, Barkan Saeed, revealed how this milestone was achieved and stated, “This package proves the importance of engaging the government as a partner and demanding the most beneficial policies for our important industry. This will help us grow by several billion dollars in the coming years.”

During the course of the event TechJuice also had a chance to engage in a healthy conversation with Farrukh Malik, the CEO Discretelogix and President OPEN (Organisation of Pakistani Entrepreneurs) Islamabad who went at length to describe how OPEN Islamabad has been assisting P@SHA in improving the Pakistani tech landscape by getting them in touch with competent Pakistani entrepreneurs spread across the globe. 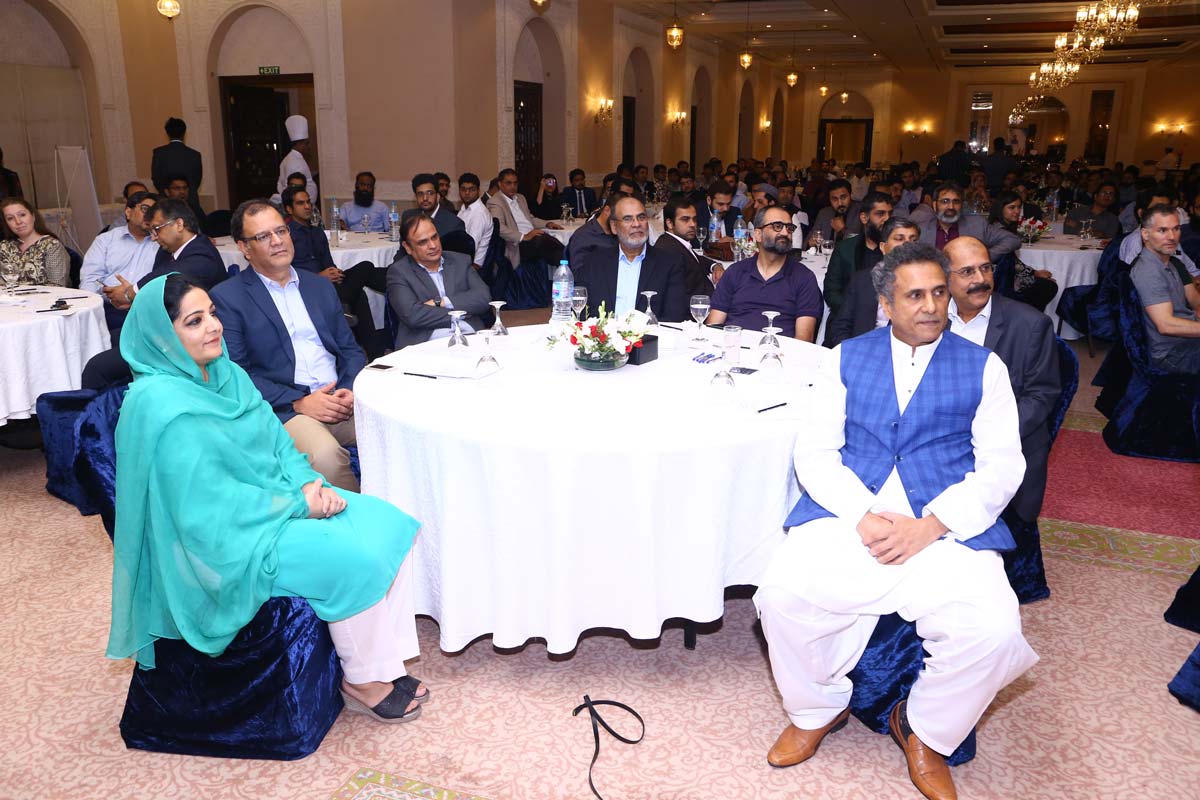 OPEN Islamabad, which has been in operations for more than 4 years now, boasts ample presence across the globe and has chapters in 13 cities ranging from Silicon Valley, New York, London to Islamabad.

Muhammed Arslan Shahid, who has been serving as the Partner Development Manager at Microsoft, was also one of the esteemed guests gracing the event with his presence. Muhammed Arslan spoke about the recent partnership that Microsoft Pakistan has had with P@SHA for specialized cloud-based courses. Microsoft was offering its cloud platform to the P@SHA partner organizations and participants who would then be able to develop cutting-edge cloud solutions and contribute to the Pakistan software space.

The courses being offered by Microsoft Pakistan under this partnership include Microsoft Azure Virtual Machines, Data Science Essentials, Migrating Workloads to Azure, DevOps for developers and Artificial Intelligence. The collaboration is also bound to help fill the dearth of skilled cloud experts.

Incentives for the IT and ITeS

Coming back to the incentives package, Prime Minister’s Shahid Khaqan Abbasi’s announcement of the package could be termed as a result of the tireless work by Minister Anusha Rehman and her team at MOITT, in strong partnership with P@SHA, which is the primary trade association for the IT and ITeS industry.

The incentives package will cover some of the key industry demands put forth by P@SHA and includes the following major items:

The export holiday has been included in the Finance Bill while the remaining incentives will be formalized through SRO’s in the coming weeks.

Shehryar Hydri, P@SHA’s Secretary General, emphasized “Our current team has built upon the work done over several years and there is still a lot more to do on top of this strong framework, so that our IT industry can take it’s rightful place.”

The Pakistan Software Houses Association for IT & ITES (P@SHA) is Pakistan’s sole trade association  which represents the IT and IT Enabled Services sector. The association has been working in close connection with the government on policy issues as well as with all other stakeholders to promote the IT sector in Pakistan.

Anusha Rehman Ministry of IT P@SHA