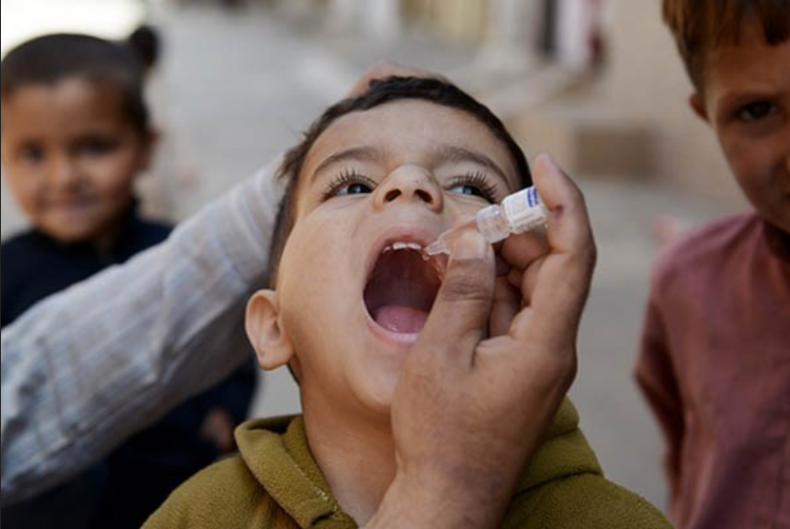 The Pakistan Telecommunication Authority (PTA) together with Pakistan Polio Eradication Program  has taken an initiative to end the anti-polio videos that propagate against the eradication of the Polio-virus.

Pakistan has had its fair share of problems with the dealing of polio-virus, while the majority of the world eradicated this menace, Pakistan, however, has taken a long time and is still fighting for the eradication of this disease from its geography. PTA in collaboration with Pakistan Polio Eradication Program is now fighting hard for the removal of such videos that promotes people to not to take the oral Polio vaccines.

To better implement this, the Pakistan Telecommunication Authority has asked major video platforms which include YouTube, Facebook, Instagram, and Dailymotion to delete such videos and prevent their platform for being used anti-polio vaccination content. Unfortunately, the Polio-virus is still pretty much alive in Pakistan and as per the report by Global Polio Eradication Initiative, Polio as an epidemic has been eradicated throughout the world except three countries; Pakistan, Afghanistan, and Nigeria.

Sadly, a major factor and hindrance in removing this epidemic has been the traditional belief by some people who have distrust in the Polio vaccination program which by large is due to the misconception and lack of education about the effectiveness of the Polio vaccination program. If all goes well, then PTA along with the new government are on the right path to put an end to this epidemic which has crippled the Pakistani society for generations,

The Microsoft co-founder and billionaire philanthropist, Bill Gates in this regard has also backed up Pakistan for the complete eradication of the virus. Last year in December, Bill Gates on a phone call to Prime Minister of Pakistan, Imran Khan lauded the efforts of the current PM and assured him of his continued assistance and also announced an increase in aid for polio eradication and improving health services in Pakistan.

It should be noted that this is not the first time Bill has praised PM Khan for his efforts in this particular domain. In 2015, he sent a letter commending his resolve for complete polio eradication in Pakistan