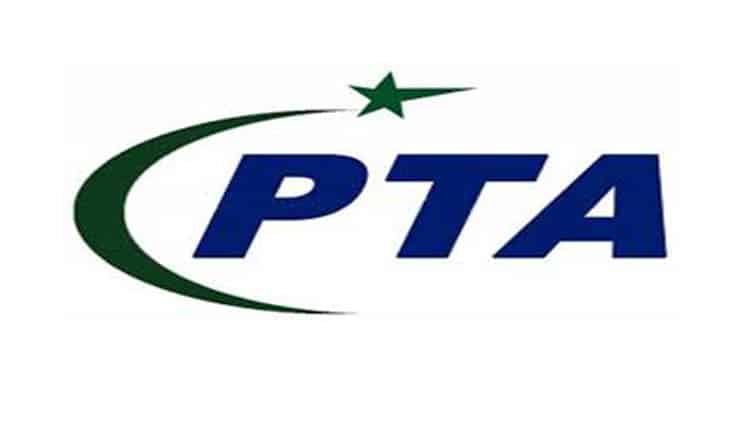 In a recent report to the Parliament, PTA said it had identified at least 59,712 anti-Islam URLs on different websites and has blocked around 46,431 of them.

The report further mentioned that PTA had additionally blocked over 16,703 URLs over the spread of sectarian “hate speech”. PTA said it had also identified 20,041 URLs which possessed content against the “defence of Pakistan” and had blocked 13,620 URLs from them. Furthermore, at least 5,607 URLs were blocked for posting content that was against the judiciary.

The PTA said it has provided details to the FIA to initiate legal action against people involved in posting unlawful content. Keep in mind this is not the first time PTA has blocked content online. A large number of URLs were also blocked in 2018 which included Anti-State, Anti-judiciary, Hate Speech, Blasphemy among others. 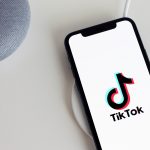