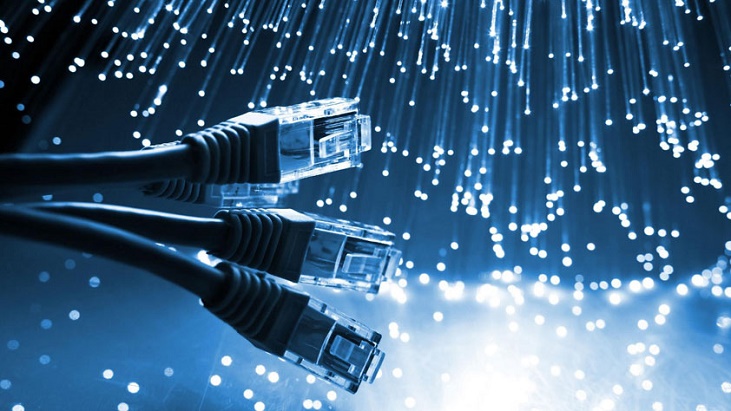 The Punjab Government has finally made up their mind. According to a report released by The News, the Punjab government has imposed a 19.5% tax on mobile data usage.

The government has lately been playing games with the people on the Internet issue. Let us take a step back and remind you that on May 28, they shocked us with the announcement that the Punjab Internet users above 2Mbps have to pay a 19.5% tax on all mobile connections. The public was outraged at this announcement, as it came just a few weeks after the outrageous Cyber Crime Bill.

Two weeks later and after a lot of protests from the public, the government removed the tax on June 12. Many mobile carriers who feared of losing their 3G/4G customers breathed a sigh of relief. We should mention at this point that a lot of them reached out to the government, writing letters and emails in order to remind them of their grievous mistake.

Then on July 2, the government introduced a new 14% advance tax on all internet connections in Pakistan. This, however, fell under the category of Withhold Tax, which allowed citizens to reclaim it at the time of filling taxes.

Now, they are at it again. However, this tax applies to mobile data usage only – DSL broadband connections, data usage for educational purposes, software exports, educational institutions and student packages are exempted from it. This news is a huge setback for our Cellular Mobile Operators (CMO’s) who are thriving on their 3G/4G subscribers.

The government, it appears, is only bothered about collecting as much tax as possible while ignoring the fact that the CMOs had heavily invested in the country by purchasing 3G/4G licences almost a year ago by paying more than one billion US dollars. The CMO’s had also planned to expand the network coverage for 3G/4G in Punjab with a $10 billion investment. However, this latest shocker from the government will certainly force them to revisit their plans.

What are your thoughts on the government imposing a tax on the Internet? Let us know in the comments!