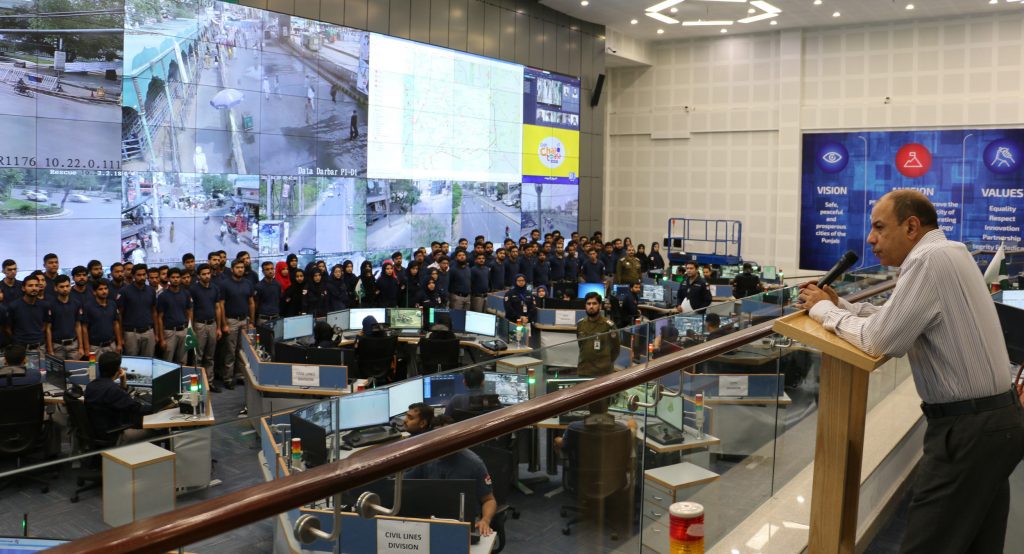 The Punjab Safe City Project has announced that 95% work of the “Kasur Safe City Project” has been completed and the project will be launched very soon. The authorities have targeted sensitive and crime-filled areas of Kasur city and installed around 450 CCTV cameras in these locations to enhance security measures in the city.

With the help of fiber optic cable, the PSCA has connected the Kasur’s integrated command, control and communication (IC3) center with Lahore. This connection will make the security process smoother and add extra experienced pair of eyes in the monitoring of the situation in the city.

The Safe City Project includes the use of facial recognition software, number plate identification software and a mobile command software center to monitor and maintain security in the area. The PSCA recently launched e-ticketing service in Lahore to improve the process of challan system in Lahore.

The Kasur Safe City project was given priority status by the authorities after the rape and murder case of the seven-year-old girl Zainab, came to light. The rise in child abuse cases in Kasur require extensive security measures in the city. 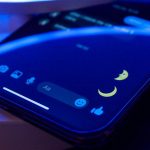 Facebook Messenger’s Dark mode rolls out globally for everyone